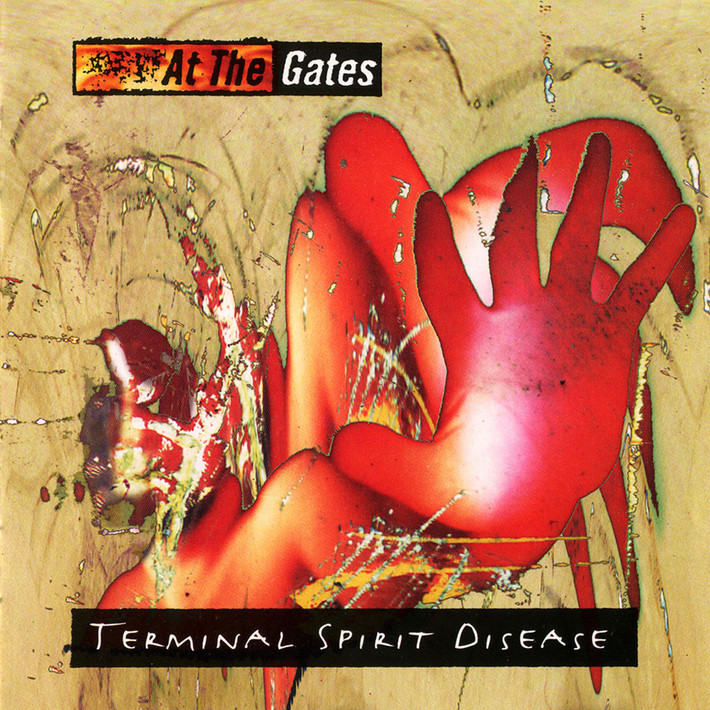 Terminal Spirit Disease is the third album by Swedish melodic death metal band At the Gates. It was released in 1994 (see 1994 in music) and re-released in 2003 with bonus tracks. The band originally had wanted to record an EP of new material, but their label had insisted on a full-length album. To compromise, the band added several live tracks to pad the overall length.

This re-release has been re-mastered & comes in digipack format. It contains the extra tracks: 'The Red In The Sky Is Ours/The Season To Come' plus 'The Burning Darkness'. Both tracks are live & were recorded when the band played live at Nottingham Rock City for an MTV Headbangers Ball special.

3. And The World Returned

10. The Red In The Sky Is Ours/The Season To Come

Masterful NorweiganstorytellersWardrunaare set to reveal yet another masterstroke in their mission to understand and integrate ancient thoughts, tools and methods to produce something relevant to the...

Formed from the ashes of Grotesque, the style of At The Gates evolved into technical brutality of the highest order. After extensive tours with the likes of Bolt Thrower and Massacre word soon spread...