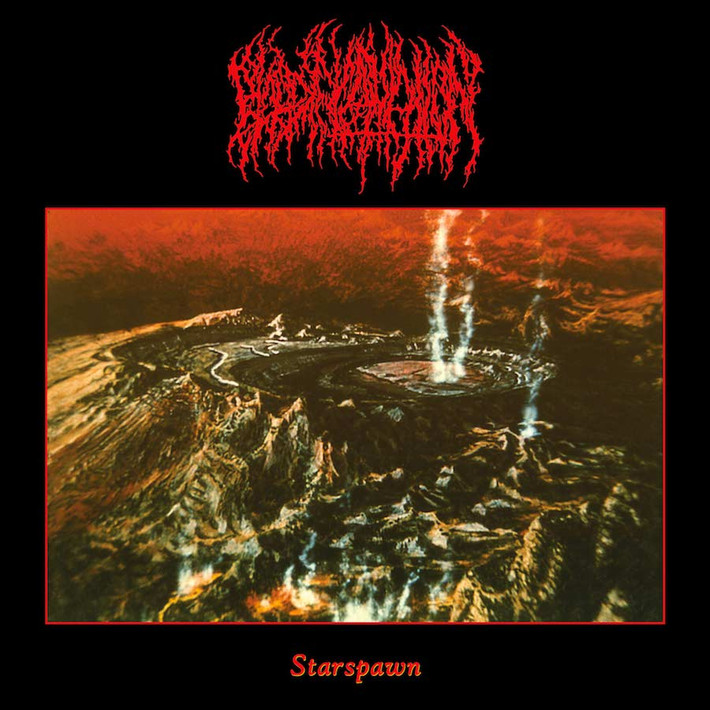 After releasing the Interdimensional Extinction EP, Blood Incantation returned with a 30-minute cerebral whirlwind of powerful atmospheric death metal. The intense and otherworldly technical/ambient/funeral death metal of Starspawn leaves the listener feeling transcendentally disembodied at the end of an unknown dimension. Produced entirely in analog, the energy and magnetism of live Blood Incantation is tangibly melting through the speakers, and the songwriting, production and performance constellations have all fully aligned. Re-released via Century Media Records.

Infestissumam (Latin superlative adjective meaning very or most hostile, used by the band as "the most hostile" or "the biggest threat" in reference to the Antichrist) is the second studio album by...

Blood of the Saints is the fourth album by German power metallers POWERWOLF, released in 2011, a record which won Metal Hammer's 'Power Metal Album of the Year'. Tracklisting: Side A: 1. Opening:...