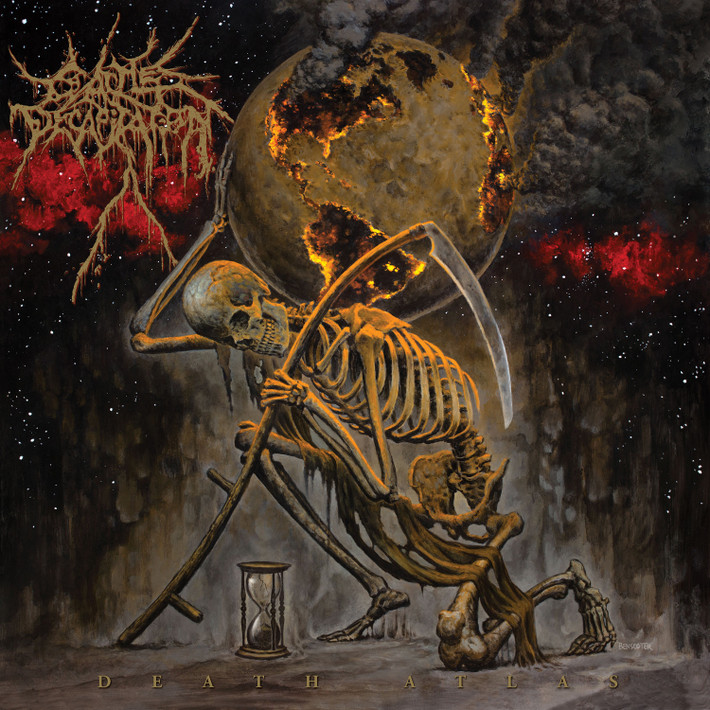 Founded in 1996, Cattle Decapitation's songs protest the mistreatment and consumption of animals, the abuse of the environment and touch subjects such as misanthropy and genocide of the human race. Much of the band's music is based on putting humans in the situations that animals are subjected to, for example animal testing, slaughter, and misuse.

1. Anthropogenic: End Transmission
2. The Geocide
3. Be Still Our Bleeding Hearts
4. Vulturous
5. The Great Dying
6. One Day Closer to the End of the World
7. Bring Back the Plague
8. Absolute Destitute
9. The Great Dying II
10. Finish Them
11. With All Disrespect
12. Time’s Cruel Curtain
13. The Unerasable Past
14. Death Atlas
15. In The Kingdom Of The Blind, The One-Eyed Are Kings

Since 1991 Hate have lived up to their name, responsible for some of the angriest and most ruthless death metal unleashed upon the world. With 2017's Tremendum they took a step...

Ensiferum are a true powerhouse when it comes to folk-inspired melodic death metal, something they hammer home more resolutely than ever with eighth full-length Thalassic. The title...