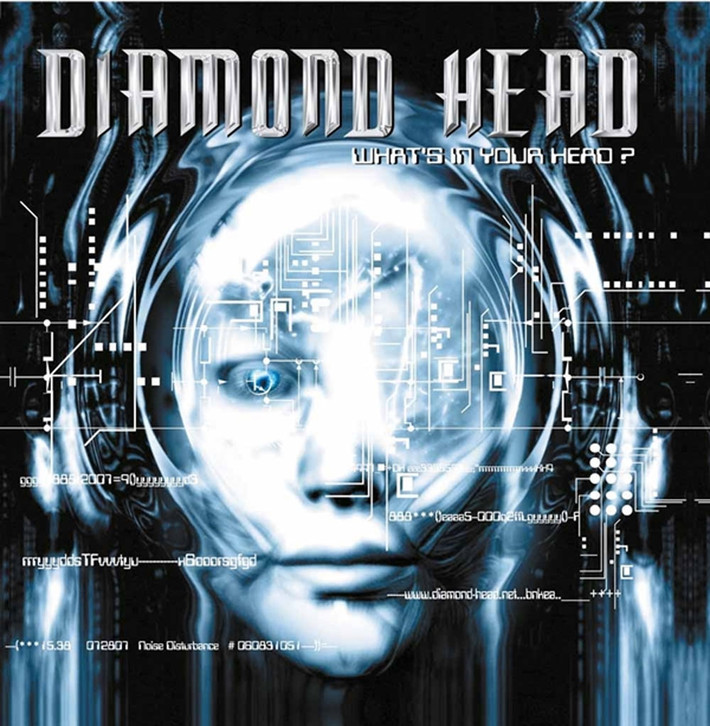 'What’s In Your Head?' is a 2007 album by the British heavy metal band Diamond Head. This was Diamond Head’s second album with singer Nick Tart and the follow-up to 2005’s comeback album 'All Will Be Revealed'. While the previous album was produced by Diamond Head’s drummer Karl Wilcox, the band this time worked with producer Dave Nicholls, who has previously worked with name bands such as Slipknot and Stone Sour.

Slipknot 'We Are Not Your Kind' Double LP Black Vinyl

We Are Not Your Kind is the sixth studio album by American heavy metal band Slipknot. Recorded at EastWest Studios in Hollywood, California with co-producer Greg Fidelman (who previously produced the...