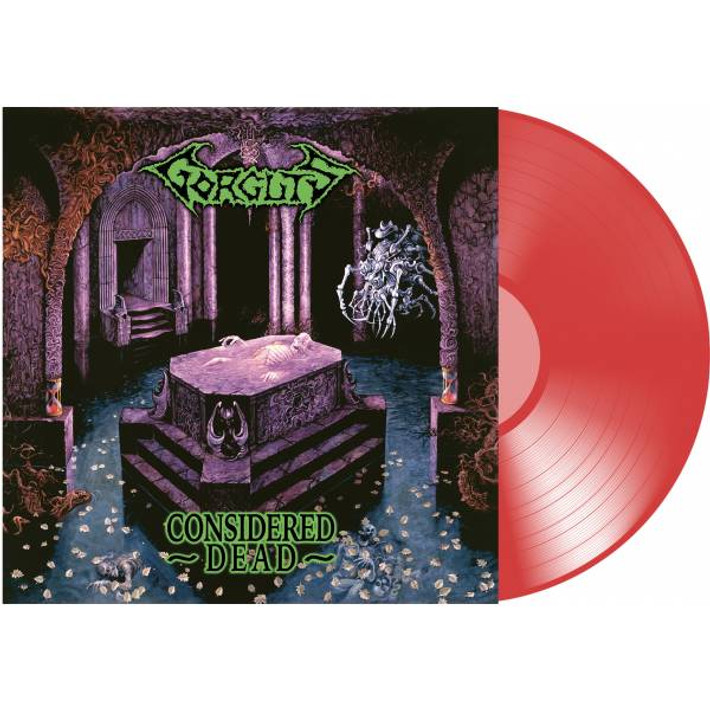 'Considered Dead' is the debut full-length album by Canadian death metal band Gorguts. The album was originally released in October 1991 through Roadrunner Records, with whom the band signed a deal following the release of their 1991 demo '...And Then Comes Lividity.'

The album features guest vocals by Chris Barnes of Cannibal Corpse on three tracks, as well as a guest guitar solo by James Murphy.

Halestorm 'Back From The Dead' LP Black Vinyl

'Engineering the Dead' is the second album by the Belgian death metal act Aborted, originally released in August 2001. Limited edition repress on transparent red vinyl *Please note image is a...

Obituary 'Back From The Dead' LP White Vinyl

'Back from the Dead' is the fifth album by Obituary, originally released in 1997. This was the band's final album before their six-year breakup from 1997 to 2003, and was the first album not to...