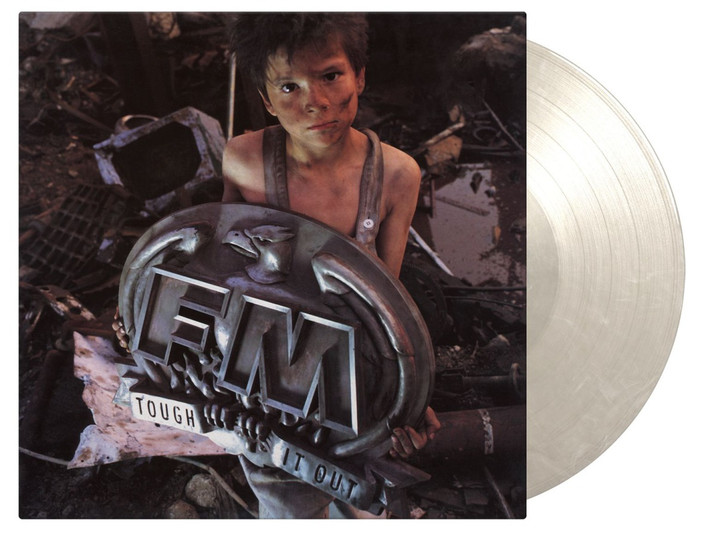 FM are a British rock band formed in the summer of 1984 in London. 'Tough It Out' is their second studio album from 1989.

When CBS folded the Portrait label, FM switched to Epic. The Overland brothers went to the United States to write with Desmond Child, returning with the hard rock anthem "Bad Luck". Queensrÿche and Dokken producer Neil Kernon was engaged to oversee the recording and production of 'Tough It Out'.

'Tough It Out' is available as a limited edition of 666 individually numbered copies on clear and white marbled vinyl and includes an insert.

Over 15 years, Germany’s Downfall Of Gaia have carved a unique space in the metal scene, evolving naturallyand unafraid to take risks. With sixth album 'Silhouettes Of Disgust' they progress in part...

Memoriam needs no introduction ‐ they are living legends of Old School Death Metal.  Not only because the former fields of activity of the Brits belonged and still belong to  the pioneers...

After making quite a name for themselves in tape-trading circles as one of Europe's most promising early thrash metal bands, Denmark's Artillery released their debut 'Fear of Tomorrow' in 1985...

Just one year after unleashing their debut album 'Power And Pain', Whiplash were back with the follow-up 'Ticket to Mayhem'. The band had experienced a few changes in the short interim between both...