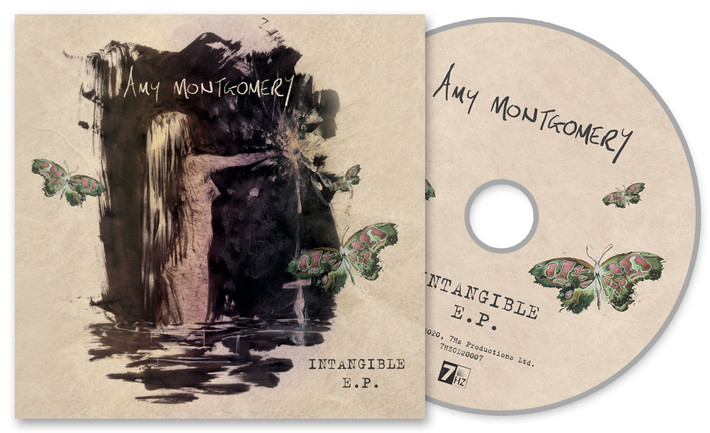 Hailing from County Antrim, Northern Ireland, Amy honed her talent from relentless busking across her native Emerald Isle. At 20 years of age, Montgomery is already a musical force of nature, performing with great intensity on both guitar and keyboards. But it’s her powerful vocal that has captured attention in big ways, drawing immediate comparisons to Janis Joplin and Alanis Morrisette.

Amy made her festival debuts during the 2019 summer season that included Glastonbury, Cambridge Folk, Electric Picnic and Black Deer.  She followed those appearances with a trip to Australia in October 2019 to perform at the coveted Dashville Skyline Festival, and shows in Melbourne, Brisbane and Sydney with folk-punk balladeer William Crighton impressed new audiences. She followed up with highly successful first headline shows in Belfast, London and Dublin, with Belfast being upgraded to the Limelight 2 after selling out in less than 48 hours after her acclaimed Stendhal Festival performance.

The new EP 'Intangible' is released on November 20, and was produced by fast rising Australian producer/mixer Kyran Daniel.
The new single taken from the EP is called ‘Anywhere’, and is released on October 23.
A brand new official video accompanies the track and can be seen HERE

Three years on from their last EP, 'Kristallpalatset', Sweden’s Blodet have announced their return with a new EP, titled 'VISION', which sees the sextet build upon their sonic palette of atmospheric...