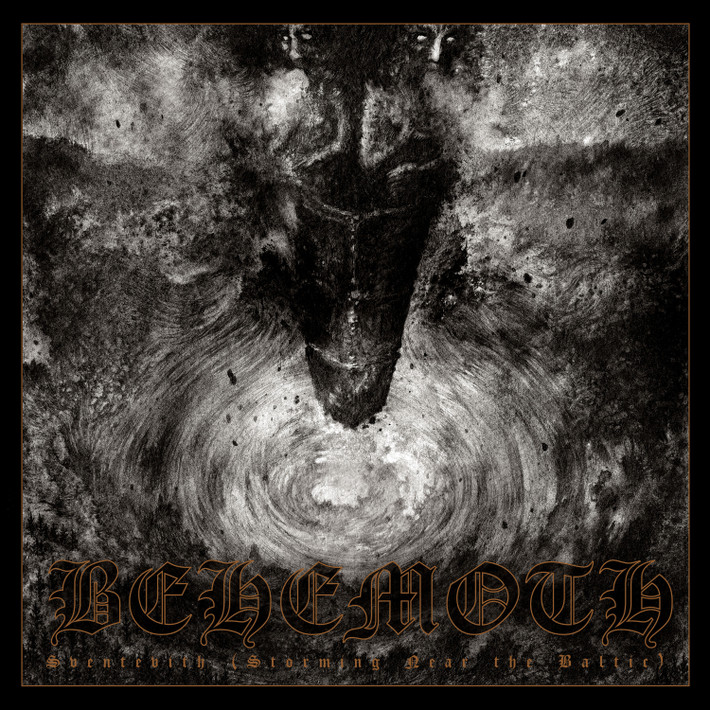 Behemoth is a Polish extreme metal band from Gdańsk, formed in 1991.

They are considered to have played an important role in establishing the Polish extreme metal underground.[2]

Until the late 1990s, the band played a traditional black metal style with heathen lyrical content, but soon changed to that of occult and thelemic themes written by their lead vocalist Nergal