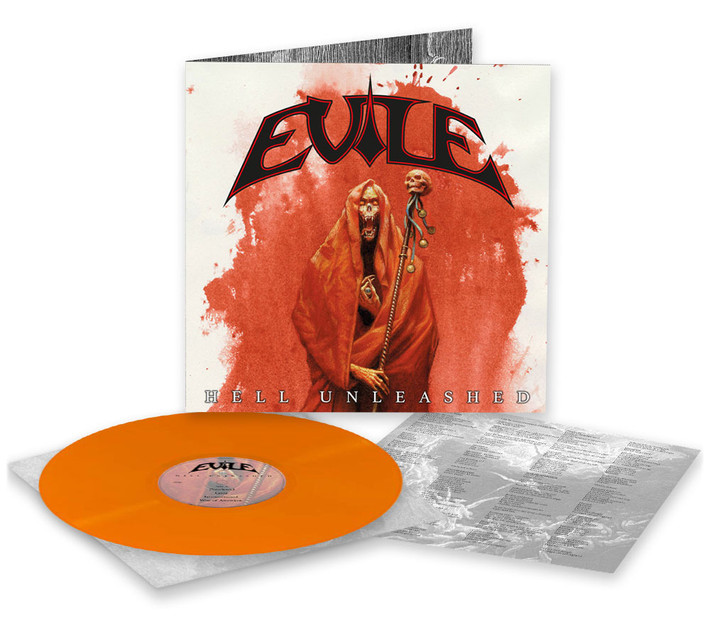 This awesome new album is presented in a Gatefold Sleeve, and is pressed onto an Ultra Exclusive Demon Fire Orange 12" Vinyl, which is limited to only 200 units worlswide, and is only availible at Eyesore Merch!

A1. Paralysed
A2. Gore
A3. Incarcerated
A4. War of Attrition