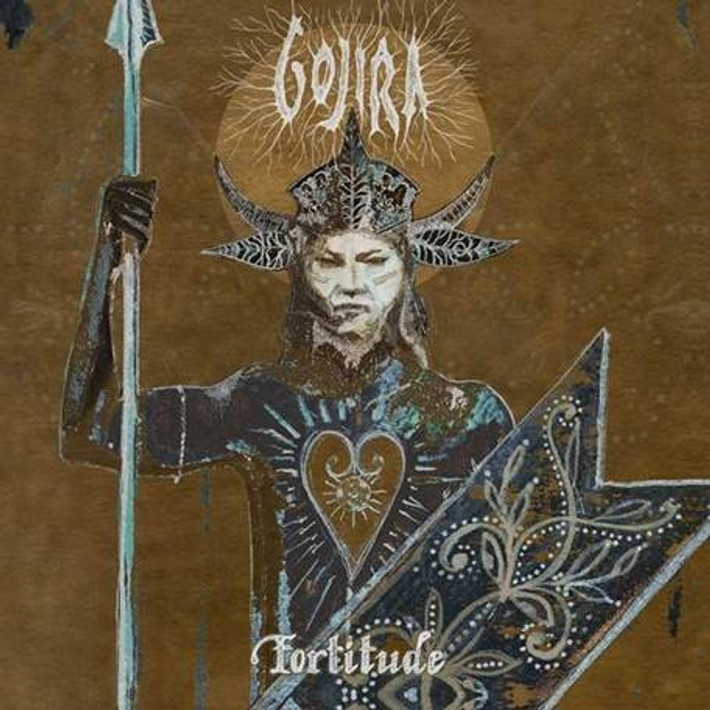 2x Grammy nominated band Gojira have announced details of their long-awaited new album, FORTITUDE, which will be released April 30th via Roadrunner Records and have released the forthcoming album’s first single, “Born For One Thing”. FORTITUDE stands is Gojira’s first album in five years and the follow-up to 2016’s Grammy nominated LP MAGMA. Recorded and Produced by Joe Duplantier at Silver Cord Studio - Gojira’s Ridgewood, Queens, headquarters – and mixed by Andy Wallace (Nirvana, Rage Against The Machine), FORTITUDE is a collection of songs urging humanity to imagine a new world—and then make it happen. The band initially laid the foundation for FORTITUDE last year with the surprise release of the 2020 single “Another World.” NPR hailed the track as “an apocalyptic banger,” while STEREOGUM declared, “Gojira are one of this century’s most important underground metal institutions.” Voted by fans as the #1 release on REVOLVER’s “5 Most Anticipated Albums of 2021,” FORTITUDE continues Gojira’s career-long tradition of harnessing their music as a vehicle for environmental activism with songs like “Amazonia” and “The Chant” not only surveying critical cases, but also catalyzing listeners to take action. On 2016’s MAGMA, Gojira found strength—and crossover success—through a singular commitment to self-reflection. The intensely personal record, penned in memory of the Duplantier brothers' late mother, was a painful significant turning point for the French group. The album earned the band two GRAMMY nominations - ‘Best Metal Performance’ and ‘Best Rock Album,’ and upon release, MAGMA took the #1 spot on BILLBOARD’s ‘Hard Rock Albums’ chart, a first for a French band. MAGMA also asserted itself as one of the most acclaimed albums of 2016, earning METAL HAMMER’s coveted “Album of the Year” title while also landing on ROLLING STONE’s “Top 20 Metal Albums of 2016,” TRACKLIST: 01 Born For One Thing 02 Amazonia 03 Another World 04 Hold On 05 New Found 06 Fortitude 07 The Chant 08 Sphinx 09 Into The Storm 10 Trails 11 Grind
×