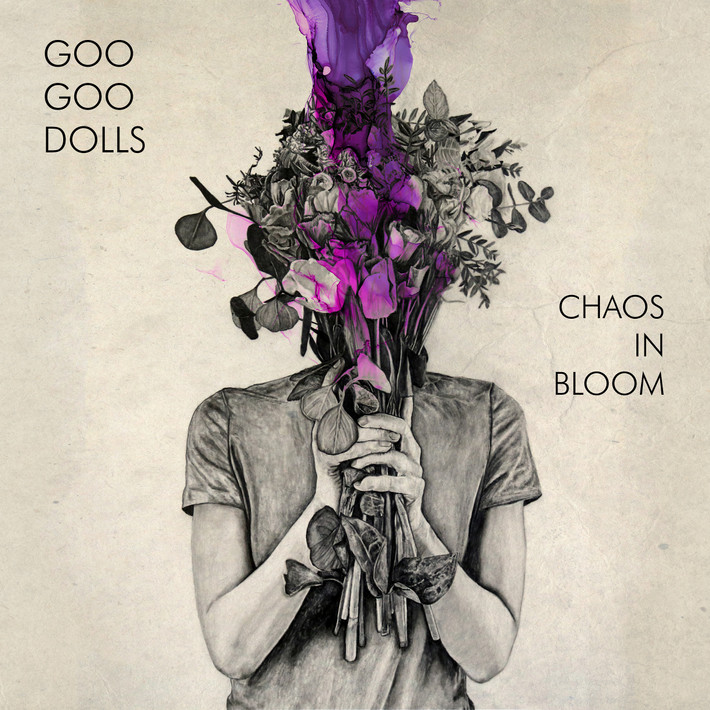 Grammy Award nominated, multi-platinum-selling band Goo Goo Dolls have announced their brand new thirteenth studio LP 'Chaos in Bloom'. Marking the first album of their career to be produced by frontman John Rzeznik, the record finds the band at the top of their game and continuing to constantly evolve just as they have for nearly four decades together. Consisting of 10 tracks, 'Chaos in Bloom' is an album of biting sarcasm, stadium-ready choruses, and the type of spear-sharp songwriting that’s led them to becoming one of the most influential alternative rock groups of all time.

Universal Music are pleased to reissue this popular Sonic Youth title. Goo is the sixth studio album by American alternative rock band Sonic Youth. It was originally released on June 26, 1990 and was...

Originally released on CD in 2007, this is a long overdue first vinyl release of the Goo Goo Dolls compilation 'Greatest Hits Volume One: The Singles' Spanning an incredibly productive and successful...

'Keeper of the Seven Keys: The Legacy' is the eleventh studio album by German power metal band Helloween, released in 2005. It is the first album with new and current drummer Dani Löble and a...