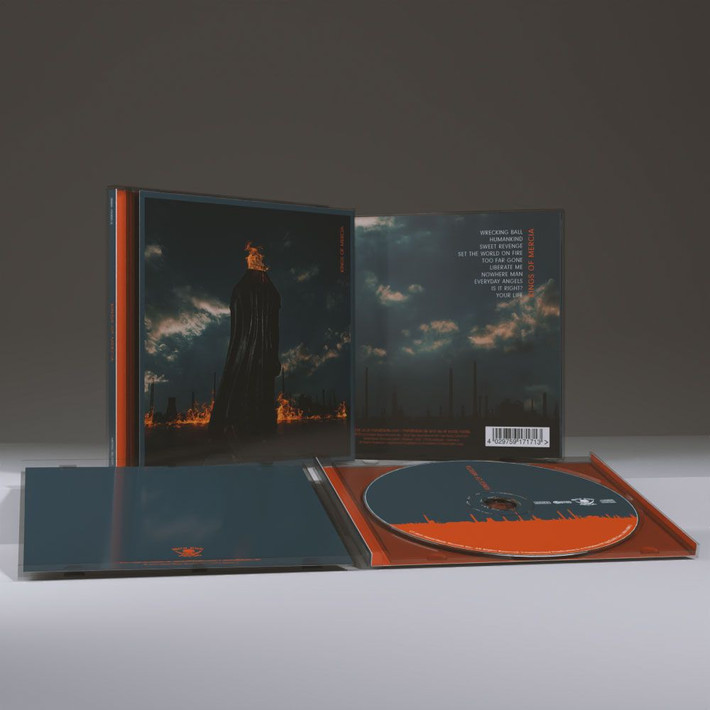 Released in 1988, Them is the third King Diamond album,and is the first album to feature guitarist Pete Blakk and bassist Hal Patino. It is the first of two fictional concept albums about King and...

Released in 1990, The Eye is the fifth King Diamond album, and is the only album to feature drummer Snowy Shaw and the last to feature guitarist Pete Blakk until his return on Abigail II: The Revenge...