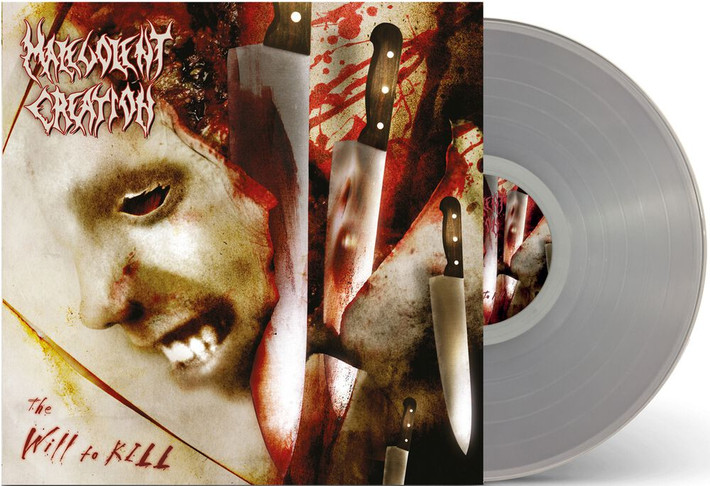 Re-issue of 'The Will to Kill' by Florida's monster death metal band Malevolent Creation on stunning clear vinyl - their eighth album, originally released in 2002. Malevolent Creation established themselves within the underground scene in the late 80’s with fellow American acts such as Cannibal Corpse, Immolation, Suffocation, Morbid Angel, Obituary, Monstrosity, Autopsy and many others.

*Please note image is a mock up only, actual colour may vary on finished pressing*

1. The Will To Kill
2. Pillage And Burn
3. All That Remains
4. With Murderous Precision
5. Lifeblood
6. Assasin Squad

Formed in 2016 as a shadowy single-man entity, Abduction have made astonishingly fast progress, carving a fearsome reputation for themselves as a standout act in an increasingly crowded extreme metal...