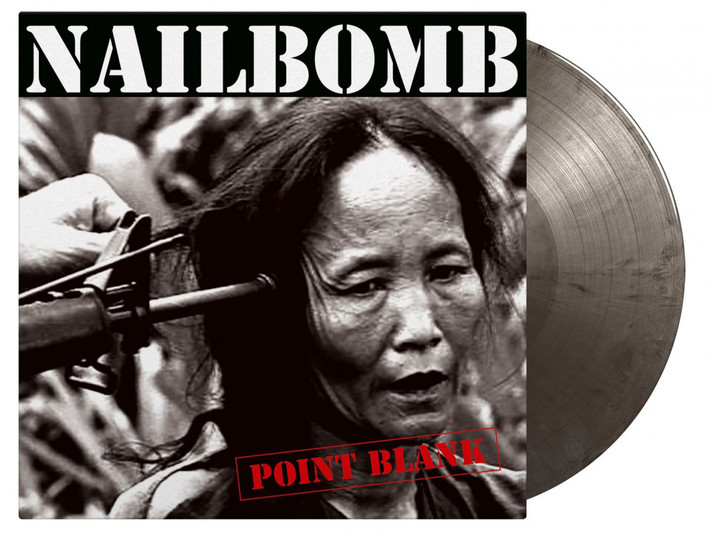 Nailbomb was a side project by Sepultura's Max Cavalera and producer/engineer Alex Newport in the mid-1990s. 'Point Blank' is their only studio album, originally released in 1994 by Roadrunner Records. The album combines the thrash-metal fury of Sepultura with the robotic industrial clangor of Fudge Tunnel - a big hit in the festival scene at the time.

Nearly the entire Sepultura lineup is present on the guest list - both Andreas Kisser and Igor Cavalera are credited. Also Dino Cazares of Fear Factory and Ritchie Bujnowski from Wicked Death are featured on the album. The first track “Wasting Away”, appears in the 1995 film To Die For. “Exploitation” is a cover originally by the English crust punk band Doom.

'In The Nightside Eclipse' was the black metal legends debut full length album released in 1994, showcasing the grandoise and epic style they perfected with subsequent releases This iconc recording...

'Anthems to the Welkin at Dusk' was the black metal legends second full length album released in 1997. The opening to 'Ye Entrancemperium' was written by Euronymous from Mayhem, and overall the album...

Canadian heavy metal band Annihilator is known as the highest-selling Canadian thrash metal group in history, having sold more than three million albums worldwide. One of their successes was the...

American epic doom metal band Solitude Aeturnus was founded in 1987 as Solitude and is led by vocalist Robert Lowe. Their sound has been linked to Candlemass and Fates Warning many times. In total,...

Canadian heavy metal band Annihilator is known as the highest-selling Canadian thrash metal group in history, having sold more than three million albums worldwide. One of their successes was the...