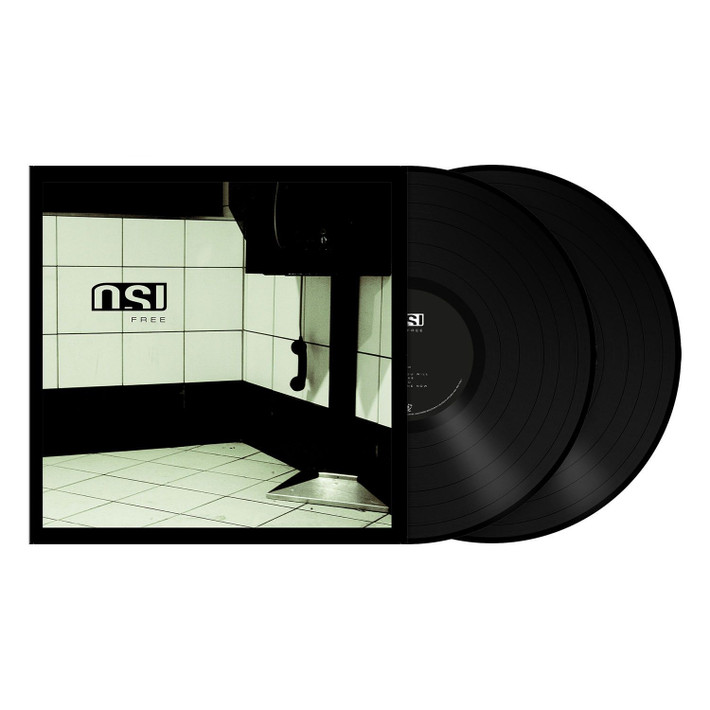 Guitarist Jim Matheos and keyboardist and vocalist Kevin Moore decided to work on a follow-up to Office of Strategic Influence after the two found they both had holes in their schedules. Drummer Mike Portnoy returned as a session musician rather than a full band member. Joey Vera replaced Sean Malone on bass guitar.

The band is named after the Office of Strategic Influence, an organization set up after the September 11 attacks to spread misinformation and plant false news items in the media, among other functions. The Office was shut after The New York Times published a story on it; many of its operations were transferred to the Information Operations Task Force. The album's lyrics were written by Moore in reaction to the September 11 attacks.