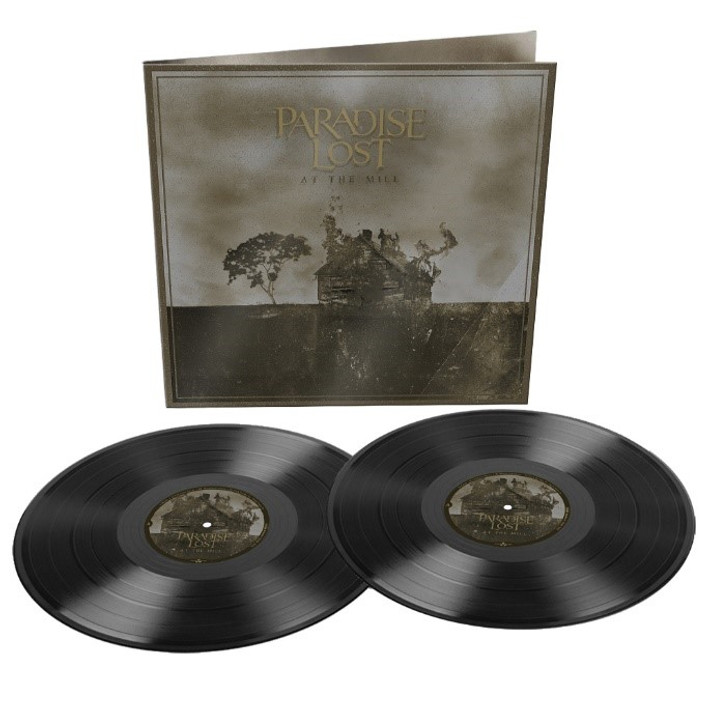 33 years after their inception, England's PARADISE LOST are not only one of the most influential metal bands in the world and founders of the gothic metal genre, but also among the most varied acts. From death and doom to catchy synth pop hymns, the quintet from Yorkshire never hesitated to cross boundaries and yet always stayed true to themselves.

After a spectacular #2 spot in the German album charts with their latest chef-d'oeuvre 'Obsidian', the band now unveils a live album consisting of 16 tracks that cover nearly every style and big hit from their 3-decade-long career.

Captured at The Mill Nightclub near the band’s hometown in Yorkshire, England, the recording of the BluRay was directed by Ash Pears, who previously worked with the band on their music videos for ‘Medusa’ and ‘Obsidian’. Mixed by Les Smith and mastered by Jaime Gomez Arellano, the audio version of the show will be available as vinyl and CD.

"Due to the ban on live music, we, like many other bands, have had to adapt and do something we never thought we'd have to do”, reflects guitarist and songwriter Greg Mackintosh. “No, not stacking shelves in Aldi like Metallica, but playing a show at a disused mill in Yorkshire with no one else there. We decided against trying to pretend there was an audience in the room with us, opting instead for a rather moribund version of a live lounge show. Whilst never being pleased with anything, we were however slightly less miserable at the result. It was also almost fun playing some of our new album Obsidian within the set for the first time too. We can now announce that we will be releasing this show as an official CD/Blu-Ray and vinyl imaginatively entitled At the Mill.”

Recorded in 1997 at Sunlight Studios by Fred Estby and Tomas Skogsberg (Entombed, Dismember) and released in 1998, Discouraged Ones was Katatonia's third album.    Putting an end to the...

The cataclysmic tremor that is IMMOLATION approaches to unleash its latest, immense creation 'Acts of God', their 11th studio album. Coming five years since their last studio album, 'Acts of...