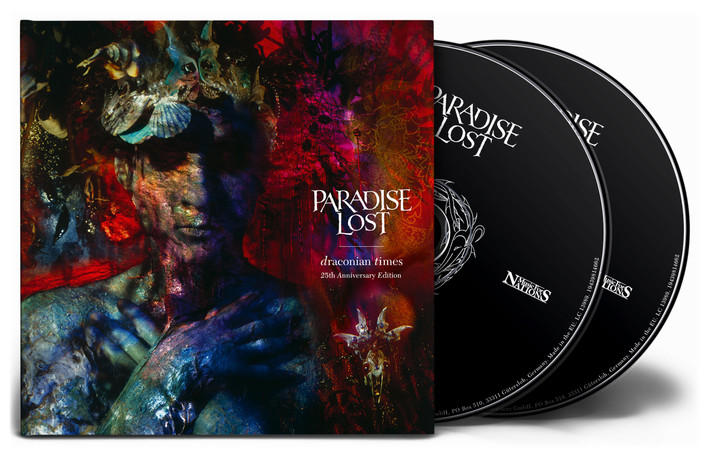 Also regarded as their best work amongst fans, this special anniversary edition sees the long-awaited, and first vinyl pressing since original release in 1995. The CD also sees the band open their vaults and provide a version that comes with an extra disc of bonus and rare, unreleased material from the Draconian Times era.

The 25th Anniversary edition features the re-mastered mix of 2011’s Legacy CD & Digital release. It also comes furnished with new liner notes from journalist and long standing fan Nick Ruskell, a never seen before deep dive into the record’s lyrics and themes from vocalist Nick Holmes, and memories from the band.

Deluxe versions also come with fan submitted content from the time of the record, and names of fans involved included in the credit section.