Portrait 'At One With None' LP Gold Vinyl 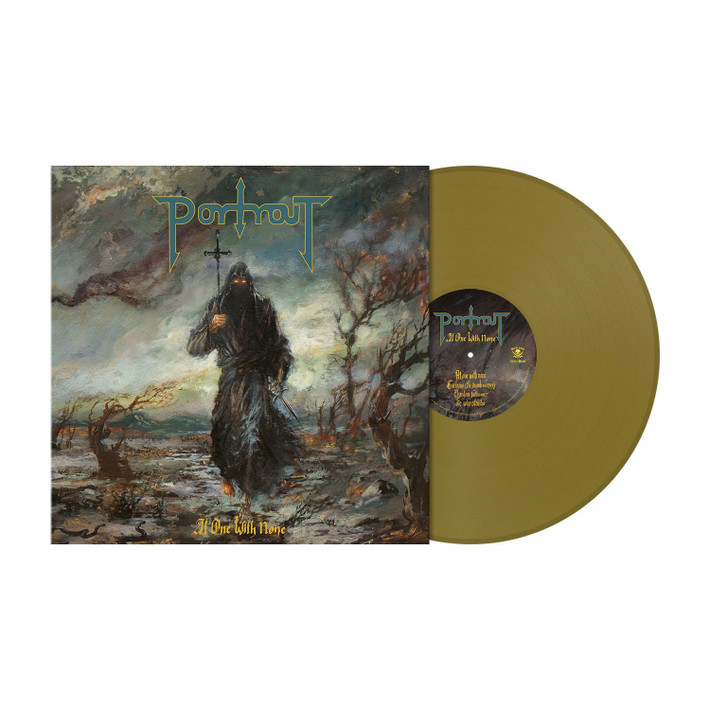 Portrait 'At One With None' LP Gold Vinyl

When it comes to modern heavy metal there are few bands operating at the same level as Portrait. For a decade and a half the Swedish unit have been forging their own path, and in the process infusing life into a longstanding, well-established genre and taking it in new directions. “We are not striving to keep an old school sound fresh,” states guitarist Christian Lindell. “We are striving to develop our own sound. Old school was important maybe on the first demo up until the first album, the main goal since has been to develop our own style and add something to all that has already been done. In the beginning you take inspiration from others, from the outside, other bands, albums etc, but at some point you have to be able to channel inspiration from inside of yourself instead. That is when things start to become interesting.”

Following up 2017’s acclaimed Burn The World, which Lindell rightfully describes as being “an intense album with a very strong energy throughout”, they return with the mighty At One With None. While Portrait fans will immediately recognize it as the work of their heroes they are not simply rehashing old ideas and treading where they have before. “One simple ‘rule’ that I have had personally is that no song written for this album and onwards should be similar to any song that we have already written and released. We have been doing this for 15 years now and I am proud to say that I think we have managed to find our own identity and sound, which can’t really be said about that many bands today. This is our greatest achievement, and the goal is to keep exploring and developing our own sound, without repeating ourselves.” The results of working with this philosophy are undeniable, making for an essential addition to the Portrait canon.

Lizzy Borden is an American heavy metal band formed in Los Angeles in 1983.The band signed to Metal Blade in 1984 and released their debut EP Give 'Em the Axe in May of the same year. The band is...