PVRIS 'Use Me' Vinyl LP 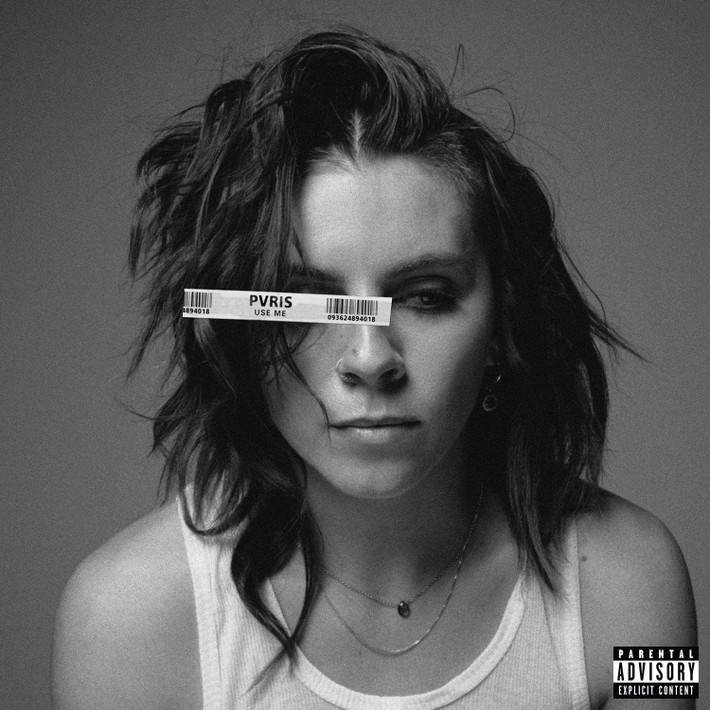 PVRIS 'Use Me' Vinyl LP

PVRIS have announced a highly-anticipated third studio album Use Me, out May 1 on Reprise/Warner Records. On the new record, frontwoman, multi-instrumentalist, songwriter, and producer Lynn Gunn steps into a new chapter, as she owns her role as PVRIS’ leader and sole architect. The result is 11 pop conjurations of glitchy beat-craft, airy guitars, and spell-binding vocals.

PVRIS also just announced a spring headline tour ahead of a North American amphitheater run with Halsey and blackbear this summer.

Lynn explains, “‘Dead Weight’ is about being a people pleaser, holding others up and never asking for anything back. Quite often that can being taken advantage of and can be hard to say "no"/set boundaries, this feels amplified especially as a woman. This song is about stepping into my power as a woman, shedding old skin and taking nurturing/caretaker feminine nature and turning it into a super power.”

That newfound sense of freedom lies at the core of Use Me. For years, Lynn remained in the background too shy to take all of the credit for the vision of PVRIS and her role in the songwriting, presentation, much of the production, merch, and visual video concepts. At last, she is ready to shine a light on who she is and what she does.

Writing and recording all of 2019, she found the perfect collaborator to bring this to life in JT Daly [K. Flay]. With Lynn writing, cooking up beats, playing guitar, drums, and bass, and singing, he amplified and augmented her vision and versatility in the studio. PVRIS set the foundation for the new era with recent EP, Hallucinations, spawning lead single and title track “Hallucinations,” which clocked 10 million total streams in a few months’ time, as well as fan favorites “Old Wounds” and “Death of Me.”

Continuing to push their creative boundaries, even during lockdown, the band have created a body of work that is arguably one of their most exciting, diverse, intricate pieces of music to date. The...

PVRIS 'Use Me' (Black) T-Shirt

'Please Please Me ' is the debutstudio album by The Beatles, released in March 1963. It features classics like 'I Saw Her Standing There', 'Twist and Shout' and 'Love Me Do' Tracklisting: 1. I Saw...