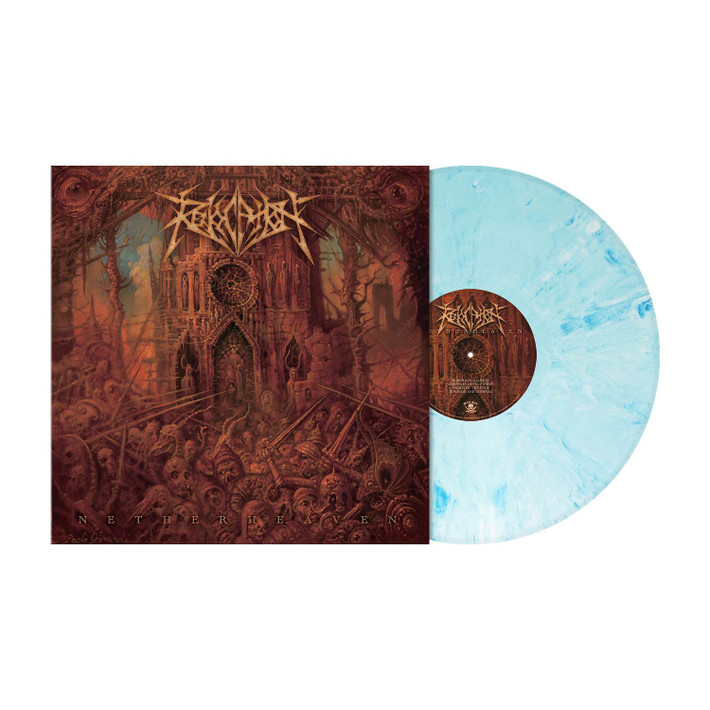 *Please note - image is a mock up only, actual colours may vary on finished product*