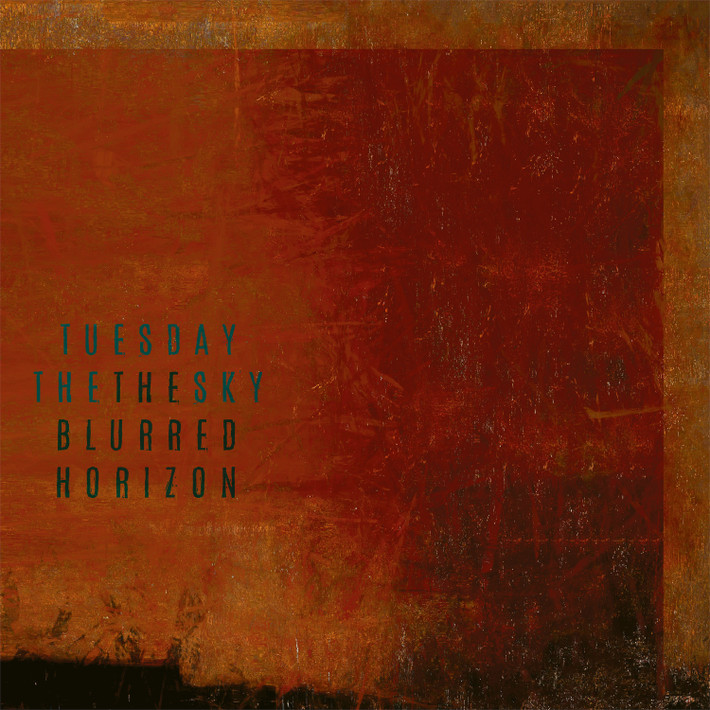 If you look at Jim Matheos’ career, across his role at the helm of the pioneering progressive metallers Fates Warning, to his collaborations in OSI and Arch/Matheos, and his appearances with Gordian Knot and Memories of Machines as well as his own solo material, people might think they know what to expect from this guitarist. Tuesday The Sky, however, this music expands those boundaries even further.

Instrumental music often forces a different way of thinking when it comes to writing, and Tuesday The Sky is no different: “One of the things I did was to look at the writing from a sound design perspective. What I mean by that is I would start with interesting sounds that would (hopefully) lead to interesting parts, rather than the other way around.” Matheos continues: “So, I would start by experimenting with different guitar/amp/effects combinations, sometimes all analog, sometimes digital, often for days, until I came up with something that inspired me to play things I liked.” It’s an approach that has paid dividends and is reflected in the music.

04 Where the Enemy Sleeps

Masterful NorweiganstorytellersWardrunaare set to reveal yet another masterstroke in their mission to understand and integrate ancient thoughts, tools and methods to produce something relevant to the...