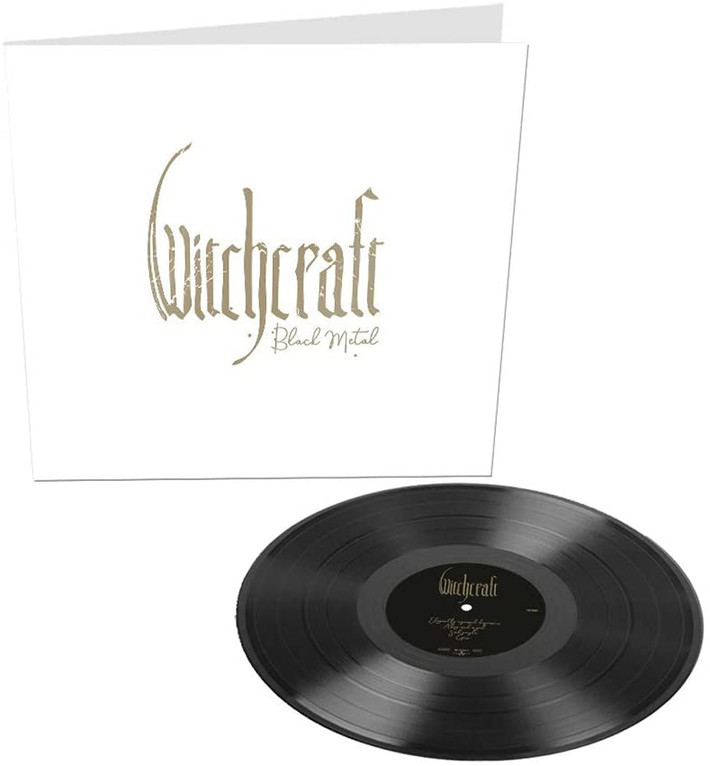 Magnus Pelander’s Witchcraft have existed at the forefront of occult tinged classic rock ever since their formation in the year 2000, when Magnus decided to form the band so that he could record a tribute to his idols Roky Erickson and Pentagram’s Bobby Liebling.

Now, Magnus takes Witchcraft in a brave new direction, setting forth into entirely new territory. Exhibiting the pure emotion that has always lived at the core of the band’s work, by moving forward alone. The band’s first new album in four years, ‘Black Metal’, is an entirely acoustic release. From opener, and first single, ‘Elegantly Expressed Depression’ it’s clear that this new facet of the band’s sound allows the rawness and fragility to shine in an entirely new light.