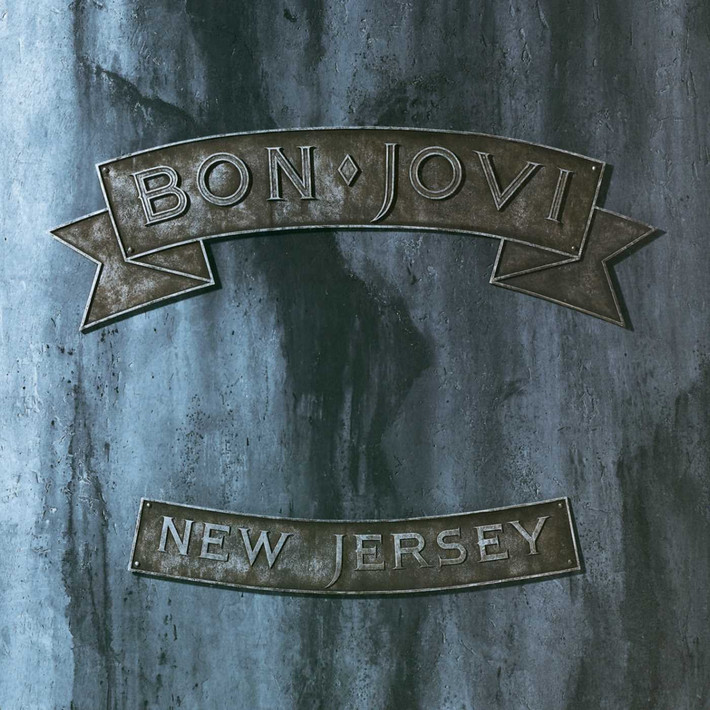 New Jersey is the fourth studio album by American hard rock band Bon Jovi, released on September 19, 1988 by Mercury Records. The album was produced by Bruce Fairbairn and recorded at Little Mountain Sound Studios in Vancouver, British Columbia, Canada. The album was the follow-up to the band's third album, Slippery When Wet, and reached number one on the Billboard 200 chart in its second week of release after debuting at number eight. New Jersey produced five Billboard Hot 100 top ten hits, the most top ten hits to date for any hard rock/glam metal album, including "Bad Medicine" and "I'll Be There for You", which both reached number one. The album was certified 7× platinum by the Recording Industry Association of America (RIAA). The album also debuted at number one in the UK and was the band's first UK No. 1 album. New Jersey was released by the Soviet state-owned record label Melodiya, being the first American album to be officially released in USSR.

A1. Lay Your Hands On Me
A2. Bad Medicine

Superunknown is the fourth studio album by American rock band Soundgarden, released on March 8, 1994, through A&M Records. It is the band's second album with bassist Ben Shepherd, and features...

Slippery When Wet is the third studio album by American rock band Bon Jovi. It was released on August 18, 1986 by Mercury Records in North America and Vertigo Records internationally. It was produced...

'Check Your Head' is the third studio album by American hip-hop group Beastie Boys, released in April 1992, and marked the first appearance on one of their albums of keyboardist Money Mark. The album...