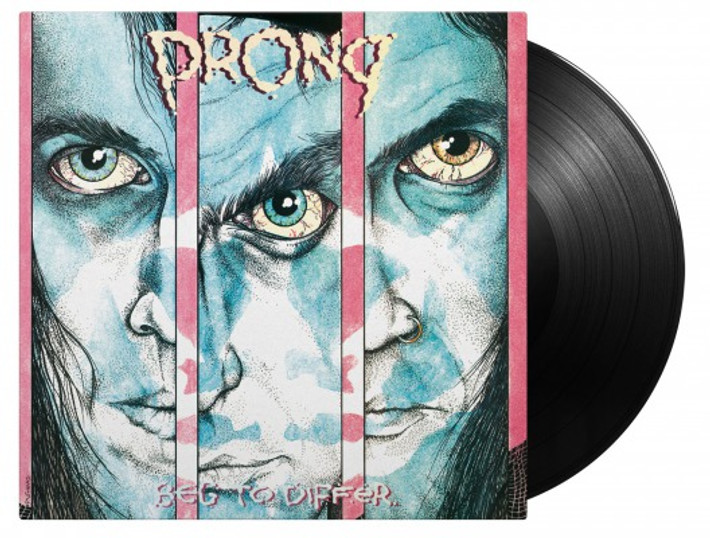 Former New York club CBGB's soundman Tommy Victor founded Prong in 1987 as his outlet for sonic fury. Having their roots in the thrash metal and hardcore scenes, Prong carved a niche for themselves - groovy, angry, massive; just perfect mosh music.

The trio wrecked stages and impressed audiences all over the world. Their first album on a major label promised a bright future for industrial New York Hardcore Metal band Prong. 'Beg To Differ' contains 10 hard-hitting tracks, of which the video for "Beg To Differ" got heavy rotation on MTV. A second single "Lost And Found" equally appealed to the fans. Chugging riffs, triggered drums, and angry vocals complete the package.

London Calling is the third studio album by English rock band the Clash. It was originally released as a double album in the United Kingdom on 14 December 1979 by CBS Records, and in the...