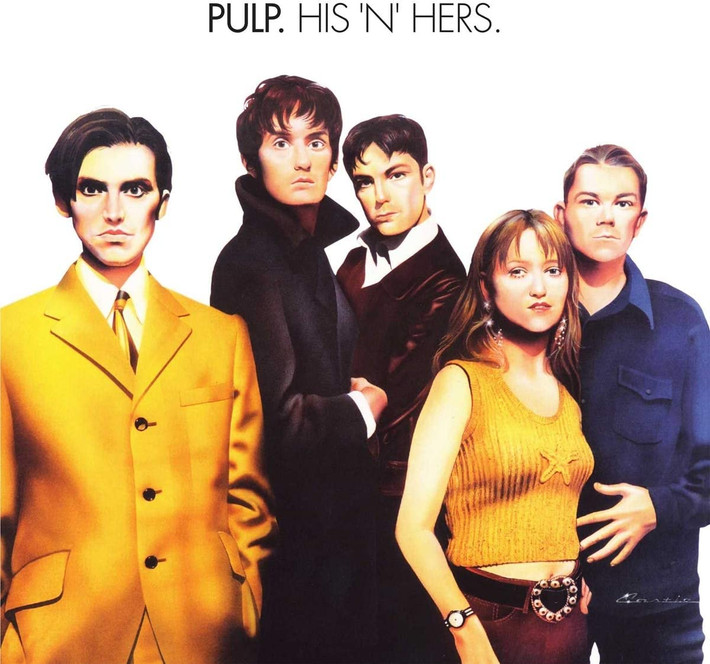 'His 'n' Hers' isthe fourth studio album by English rock band Pulp, released on 18 April 1994 by Island Records. It proved to be the band's breakthrough album, reaching number nine on the UK Albums Chart, and was nominated for the 1994 Mercury Music Prize.

4. Have You Seen Her Lately?

2. Do You Remember The First Time?

'Trespass' is the second studio album by Genesis, released in October 1970, and was the last to feature guitarist Anthony Phillips, and the only album to feature drummer John Mayhew...

Formed in 1968, Nazareth rose from the pubs and clubs of their native Scotland to become one of the most successful rock bands in the world, notching up a string of hit records along the way...

FM are a British rock band formed in the summer of 1984 in London. 'Tough It Out' is their second studio album from 1989. When CBS folded the Portrait label, FM switched to Epic. The Overland...

Just one year after unleashing their debut album 'Power And Pain', Whiplash were back with the follow-up 'Ticket to Mayhem'. The band had experienced a few changes in the short interim between both...