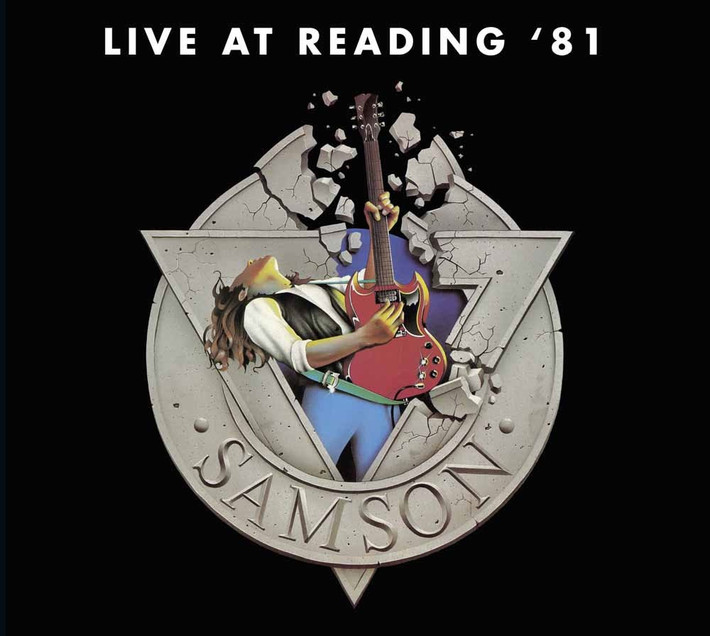 'Live at Reading ’81' was the second live album released by British heavy metal band Samson. This was recorded in 1981 at Reading Festival, with singer Bruce Dickinson, just before he left the band to join Iron Maiden. This Deluxe digipack re issue includes 3 Bonus tracks taken from the Shock tactics tour, June ’81 and a rare live rehearsal recording.

“Live Quartz” is the first live album released by British heavy metal act Quartz, originally released in 1980. Quartz date back to as early as 1974 and their debut album “Quartz” released in 1977 was...

'The Calling' by PRIMITAI is a killer slab of high quality melodic metal. Primitai are a London based melodic metal band drawing inspiration from classic heavy metal and combining it with a modern...

'Live Volume' is a live album released by metal band Corrosion of Conformity. Originally released in the summer of 2001, it was recorded at Harpos Concert Theatre in Detroit. Although the group began...

Singer, songwriter, pilot, author, fencing champ, air raid siren, force of nature: Bruce Dickinson is simply a man for whom many of the normal rules and restrictions of life do not seem to apply...

IRON MAIDEN’s 17th studio album Senjutsu, their first in 6 years, was recorded in Paris with longstanding producer Kevin Shirley and co-produced by Steve Harris. It was preceded on...

RON MAIDEN’s 17th studio album Senjutsu, their first in 6 years, was recorded in Paris with longstanding producer Kevin Shirley and co-produced by Steve Harris. It was preceded on Thursday...