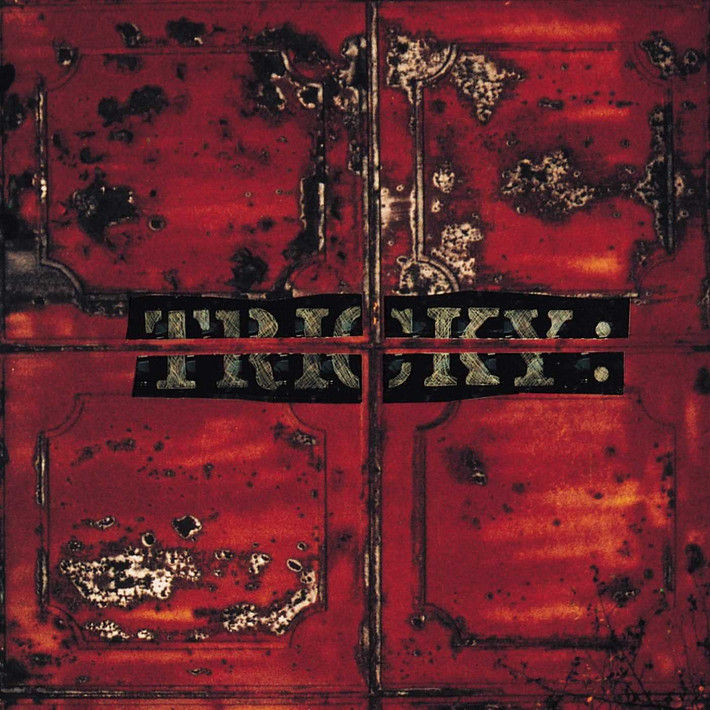 Around the time Tricky emerged as a solo artist, independent of the Massive Attack collective, he was asked to describe his music. "If you want to dance to it, go ahead. If you want to sit in a darkened room and let it fill your head with strange thoughts, that's fine too".

'Trip Hop', a term Tricky soon grew to despise, has become so omnipresent over the years, that it's easy to forget how outside the mainstream it once was. Tricky's 1995 debut 'Maxinquaye' is one of those albums that brought the music to the forefront, entering the UK charts at #2 on its release despite a shocking lack of airplay, and ending up topping many, many year-end lists.

But despite its being a harbinger of one of the most prevalent music styles of the nineties, it exists outside of trends and time and still stands as a powerhouse of musical innovation twenty years on.