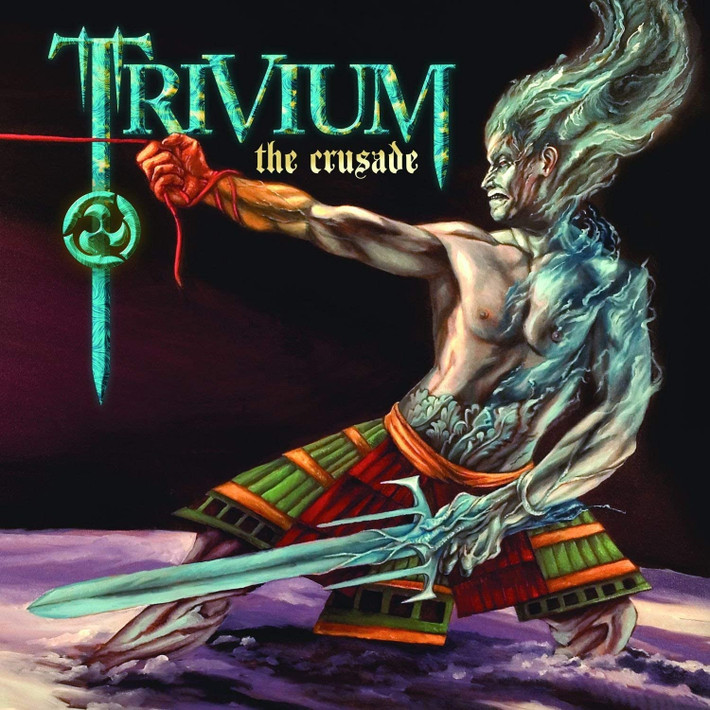 The Crusade is the third studio album by American heavy metal band Trivium. It was released on October 10, 2006 through Roadrunner Records and was produced by Jason Suecof and the band themselves. The album marked a significant musical departure from the metalcore sound of preceding album Ascendancy, with the band instead bringing their thrash metal influences to the fore. Accordingly, vocalist and guitarist Matt Heafy sings with primarily 'clean' vocals throughout "The Crusade", rather than utilizing the 'screaming' style heard on Ascendancy.

'Ember To Inferno' is the debut studio album by Trivium. originally released in October 2003 through Lifeforce Records. The album was produced by Jason Suecof and the band themselves. 2LP Black Vinyl...

Trivium 'In The Court of the Dragon' CD

Brand new album from US heavy metal itians Trivium Tracklisting: 01. X 02. In The Court Of The Dragon 03. Like A Sword Over Damocles 04. Feast Of Fire 05. A Crisis Of Revelation 06. The Shadow Of...