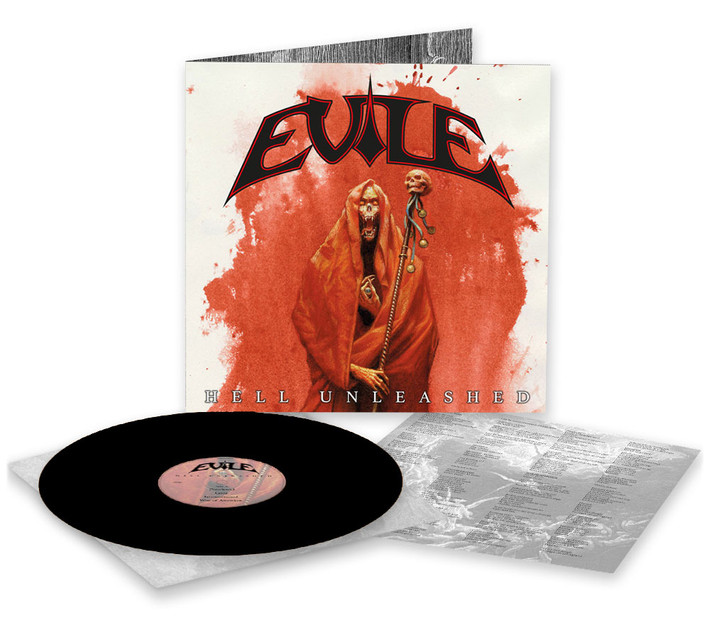 This awesome new album is presented in a Gatefold Sleeve, and is pressed onto Audiophile 12" Black Vinyl!

A1. Paralysed
A2. Gore
A3. Incarcerated
A4. War of Attrition