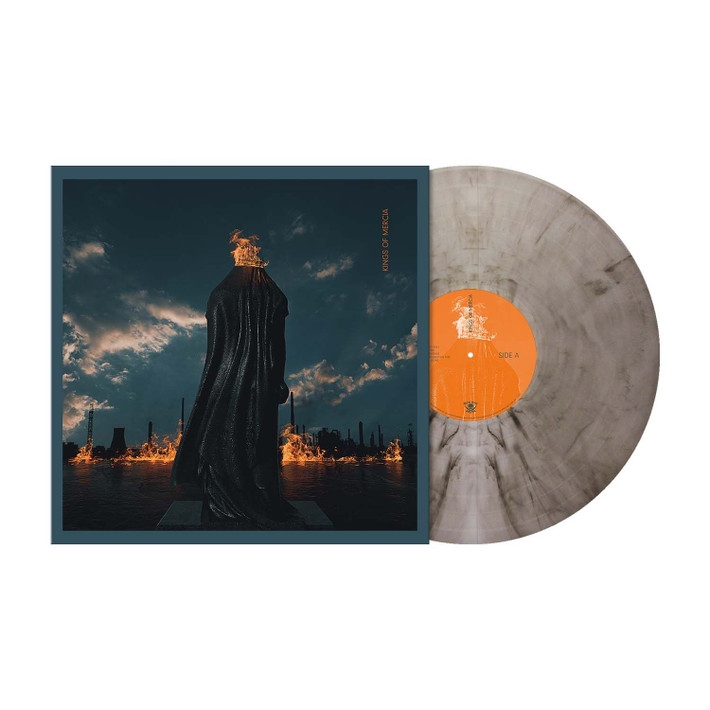 Released in 1989, Conspiracy is the fourth King Diamond album, and is the second part of a story that began on the previous album Them. In this sequel to Them, an adult King returns to the House of...