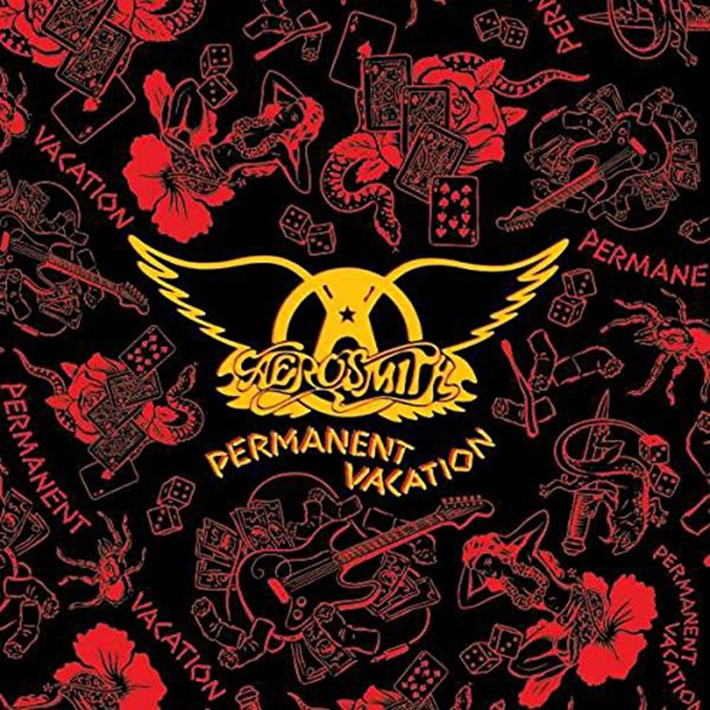 1LP vinyl reissue of Aerosmith’s Permanent Vacation, their ninth studio album originally released in 1987. A turning point in the band’s career, Permanent Vacation went on to tell over five million copies in the U.S and was the first Aerosmith album to attain silver and gold certifications in the UK. Incorporating the help from professional songwriters for the first time, as well as working with producer Bruce Fairbairn, Permanent Vacation became the band’s greatest success in a decade and featured the major hit singles “Rag Doll”, “Dude (Looks Like A Lady)” and “Angel”.

B1. Hangman Jury
B2. Girl Keeps Coming Apart
B3. Angel
B4. Permanent Vacation
B5. I'm Down
B6. The Movie

'Please Please Me ' is the second studio album by The Beatles, released in November 1963. It features six covers including 'Please Mr Postman' and 'Money (That's What I Want)' Tracklisting: 1. It...

The Sickness is the debut studio album by American heavy metal band Disturbed, released on March 7, 2000 by Giant and Reprise Records. The album peaked at number 29 on the US Billboard 200, and has...