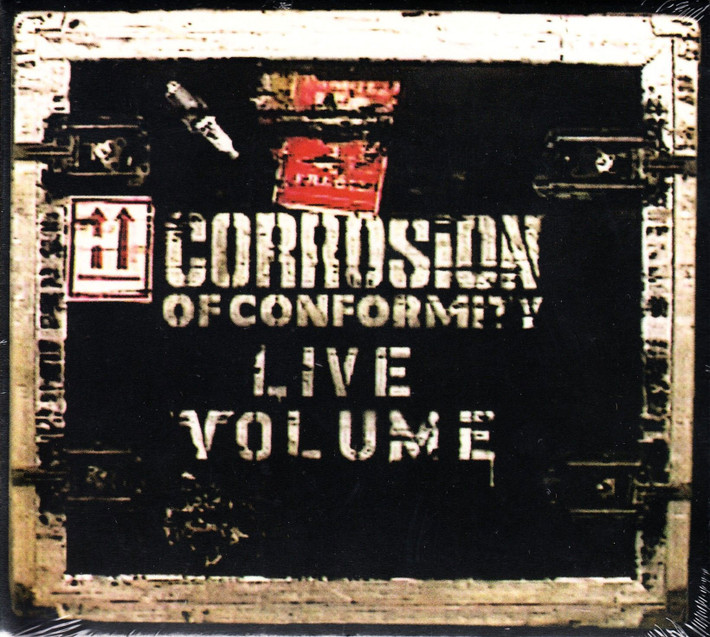 'Live Volume' is a live album released by metal band Corrosion of Conformity. Originally released in the summer of 2001, it was recorded at Harpos Concert Theatre in Detroit. Although the group began with strong punk leanings, indeed they were one of the first groups to merge punk and metal, the selections on this album avoid the material from that era. Instead all of the songs presented here are from the later, more metallic era.

“Live Quartz” is the first live album released by British heavy metal act Quartz, originally released in 1980. Quartz date back to as early as 1974 and their debut album “Quartz” released in 1977 was...

'Live at Reading ’81' was the second live album released by British heavy metal band Samson. This was recorded in 1981 at Reading Festival, with singer Bruce Dickinson, just before he left the band...