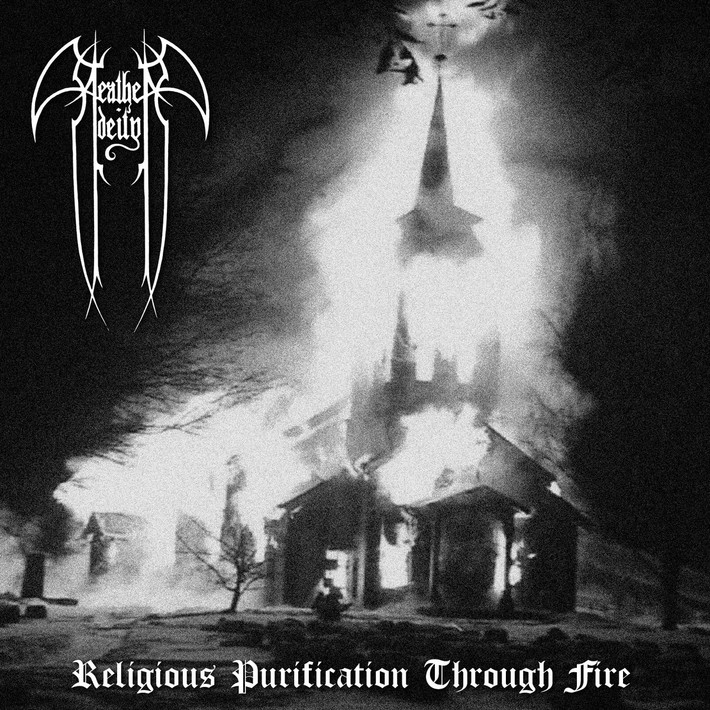 It was decided that after Heathen Deity had become a live band once more in 2016 and the fact that the band had begun recording the long shelved debut album, they should release this earlier version as an album teaser/ promotional material.

This release also features a second version of "Gut The Church" which was recorded Live at The Blackwood Gathering 2016 at Fell Foot Woods in Cumbria, UK with the full band. This gig was the band's "Rebirth" to the live scene and the first performance in over 10 years !
×