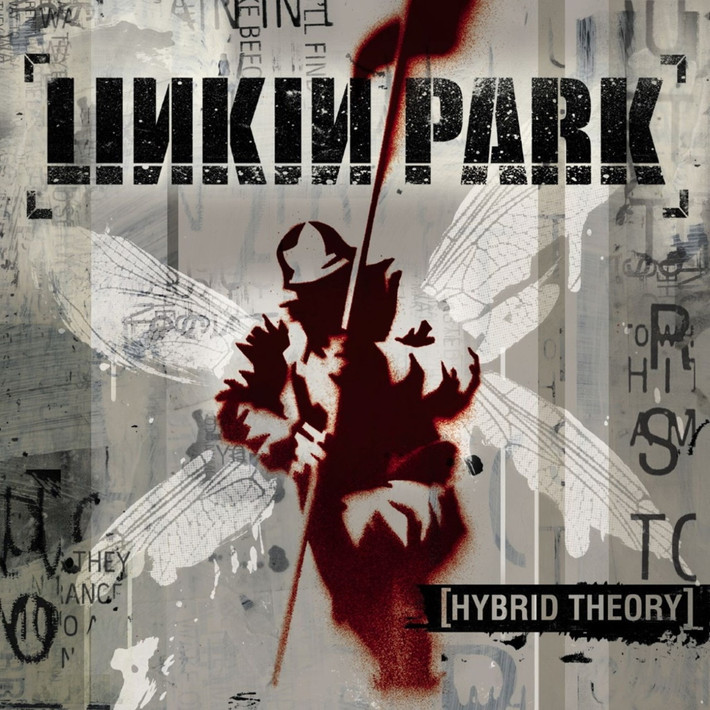 Hybrid Theory is the debut studio album by American rock band Linkin Park, released on October 24, 2000, through Warner Bros. Records. Recorded at NRG Recordings in North Hollywood, California, and produced by Don Gilmore, the album's lyrical themes deal with problems lead vocalist Chester Bennington experienced during his adolescence, including drug abuse and the constant fighting and divorce of his parents. Hybrid Theory takes its title from the previous name of the band as well as the concept of music theory and combining different styles.

Four singles were released from Hybrid Theory: "One Step Closer", "In the End", "Crawling" and "Papercut", all of them being responsible for launching Linkin Park into mainstream popularity. While "In the End" was the most successful of the four, all of the singles in the album remain some of the band's most successful songs to date.

After releasing the Interdimensional Extinction EP, Blood Incantation returned with a 30-minute cerebral whirlwind of powerful atmospheric death metal. The intense and otherworldly...

'Wormwood' is the eleventh studio album from Swedish black legends Marduk, originally released in 2009, and was the first to feature drummer Lars Broddesson. Tracklisting Side A: 1. Nowhere, No One,...