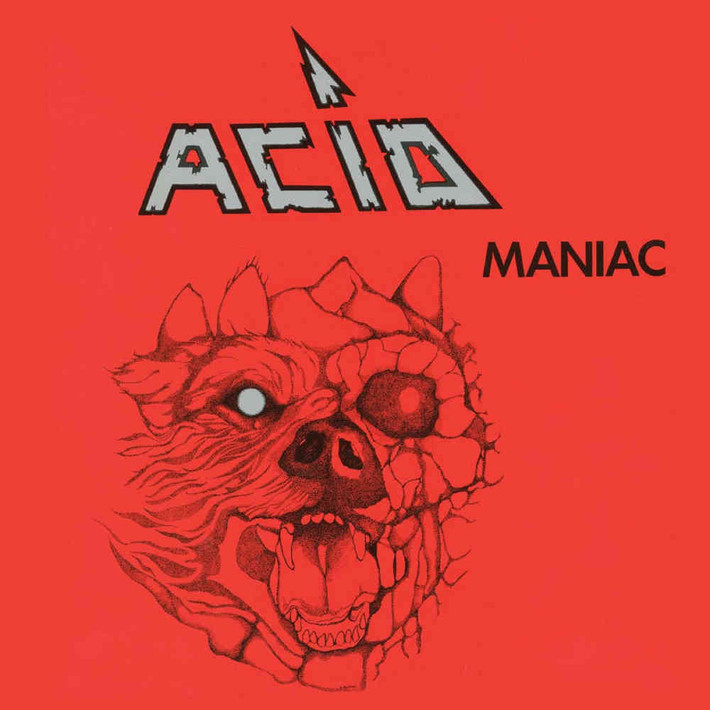 'Maniac' is the second album by Belgian metal band Acid, originally released in 1983.

Taking their cue from the New Wave Of British Heavy Metal movement that gave us Iron Maiden, Saxon and Diamond Head, and featuring lead singer Kate De Lombaert, Demon on lead guitar, Dizzy Lizzy on rhythm guitar, T-Bone on bass and Anvill on drums, Acid recorded three highly influential slabs of pure, unadulterated heavy metal for their own Giant Records between 1982 and 1985.

7. Prince of Hell and Fire

An Indie Chart No.6 hit when first released in 1983, 'City Baby's Revenge' was the second album by acclaimed UK hardcore punk band G.B.H Includes the Indie Chart hit singles “Give Me...