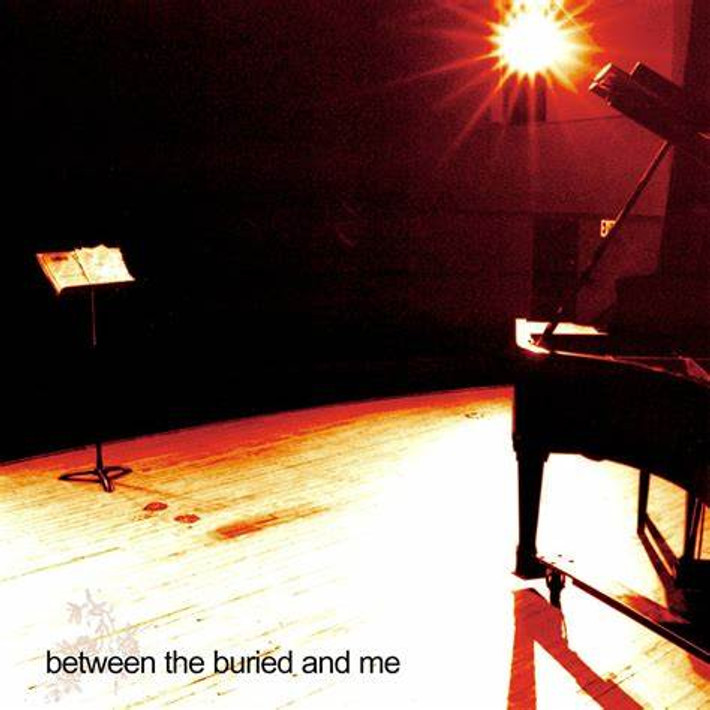 Between the Buried and Me is the debut studio album by American progressive metal band Between the Buried and Me. It was produced by Jamie King and was released in 2002 originally through Lifeforce Records. The album contains re-recordings of all the songs that were on the group's 2001 3-track demo: "What We Have Become," "More of Myself to Kill" and "The Use of a Weapon."

The songs on the album demonstrate numerous concepts—one of which, the song "Arsonist", was written about their strong feelings against the Westboro Baptist Church in Topeka, Kansas

1. More of Myself To Kill
2. Arsonist
3. Aspirations
4. What We Have Become