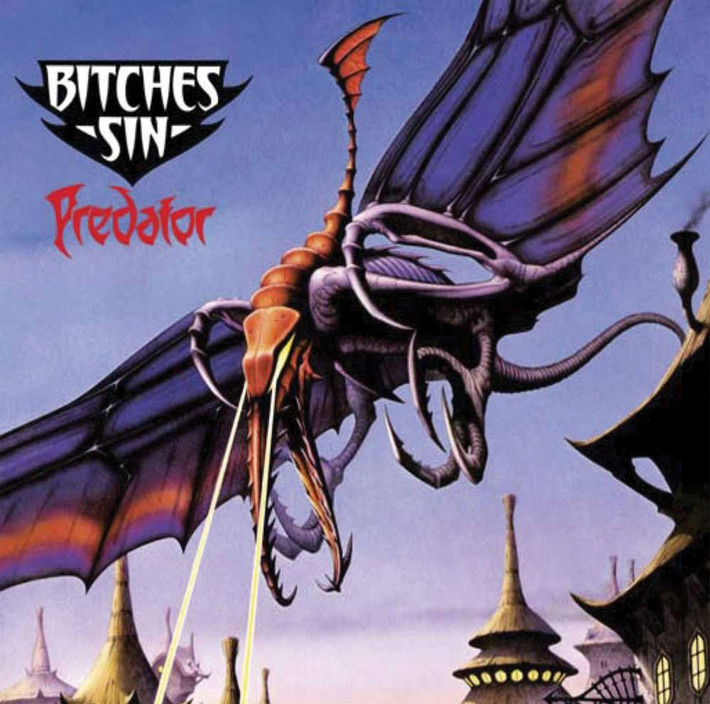 Bitches Sin's unique brand of Metal has influenced the development of the metal scene over the years, with it's music receiving wide acclaim from all over the world. 'Predator' is the bands debut album originally released in 1982 and now finally made available again through Dissonance Productions.

Dissonance Productions reissue the criminally overlooked, 2008 self-titled album by GRIMMSTINE. Grimmstine is a side project by the man we love to love when it comes to heavy metal made in the UK -...

No one combines death and black metal quite like Poland’s Hate . With unflinching viciousness and a sense of atmosphere unique to the band, on Rugia, their twelfth full-length, they push the...

Heretic was born during the early 80's Metal scene in Southern California. They were one of the top acts in the LA area. This drew the attention of Metal Blade Records who went on to sign them. They...

Venom 'The Seven Gates of Hell: The Singles' CD Digipak

Dissonance Productions present the 'The Seven Gates of Hell: The Singles'. As the title states, the focus here are Venom's singles from 1980-1985. Without Venom, there's a fair chance that we...