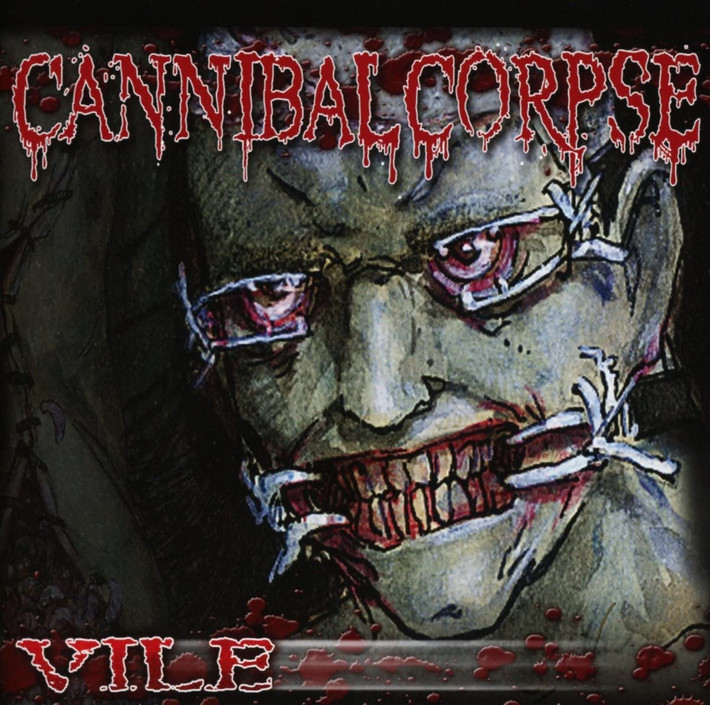 'Considered Dead' is the debut full-length album by Canadian death metal band Gorguts. The album was originally released in October 1991 through Roadrunner Records, with whom the band signed a deal...