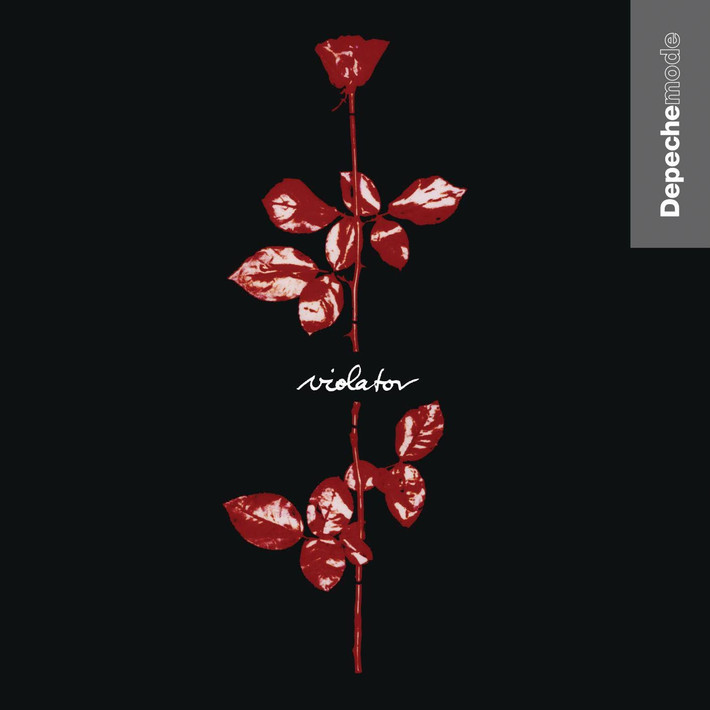 Violator is the seventh studio album by English electronic music band Depeche Mode. It was first released on 19 March 1990 through Mute Records internationally, and through Sire and Reprise Records in the United States.

Preceded by the singles "Personal Jesus" and "Enjoy the Silence" (a top-10 entry in both the United Kingdom and the United States), the album propelled the band into international stardom, and also yielded the singles "Policy of Truth" and "World in My Eyes". Violator reached number two on the UK Albums Chart, and was the band's first album to chart inside the top 10 of the Billboard 200, peaking at number seven. The album was supported by the World Violation Tour.

A1. World In My Eyes
A2. Sweetest Perfection
A3. Personal Jesus
A4. Halo
A5. Waiting For The Night
B1. Enjoy The Silence
B2. Policy Of Truth
B3. Blue Dress
B4. Clean