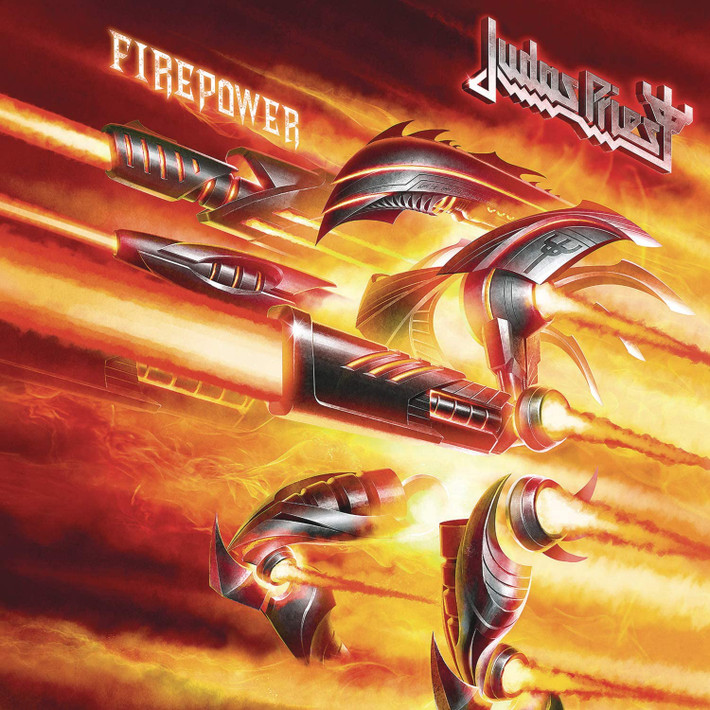 'Firepower' is the eighteenth studio album by English metal legends Judas Priest, released in 2018, and was the band's first studio album since 1988's 'Ram It Down' to be produced by Tom Allom.

The album also reached No. 5 in the UK, making it their first top-ten album in the UK since 'British Steel'.

6. Children of the Sun

'Angel of Retribution' is the fifteenth studio album by English metal legends Judas Priest, released in 2005. It is the band's first album since 1990's 'Painkiller' to feature vocalist Rob Halford...