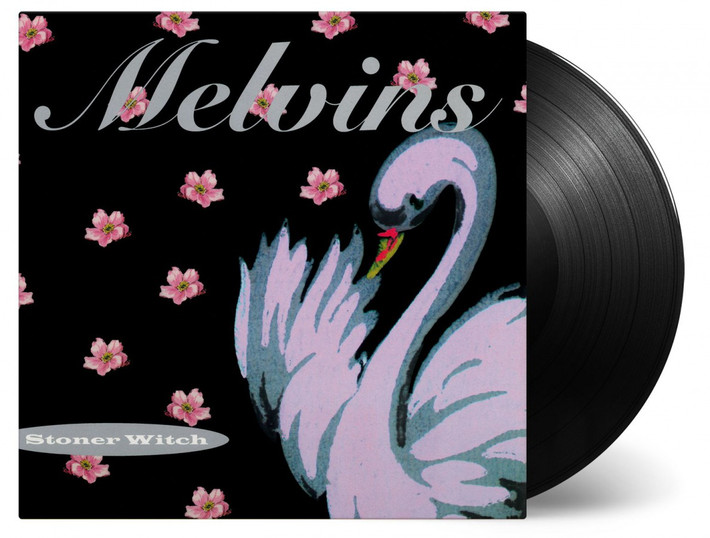 The true gods of the stoner underground music, the Melvins, released their album 'Stoner Witch' in 1994. The album is one of their most successful releases and one where their musical capacities can be felt in the depth, powerful and experimental sounds. It melds the sound of their earlier records with some ambient and hardcore melodies. The monster anthem “Revolve” is a true masterpiece that breathes the southern rock and brings a handful of well-crafted riffs. Another epic track and one of the best recordings by the Melvins is “At the Stake”. “Queen” is a much more radio-friendly approach, but even in this song you'll feel their traditional sound.

The Melvins can be classified as one of the most versatile bands. They recorded albums which mixed influences from blues, pop, metal, rock, grunge and doom music. Even now they're still performing and recording music like there's no time to waste.

The popular and influential American rock band The Melvins recorded their eighth studio album 'Stag' in 1996. A departure from their signature grunge style, the band explored new musical...