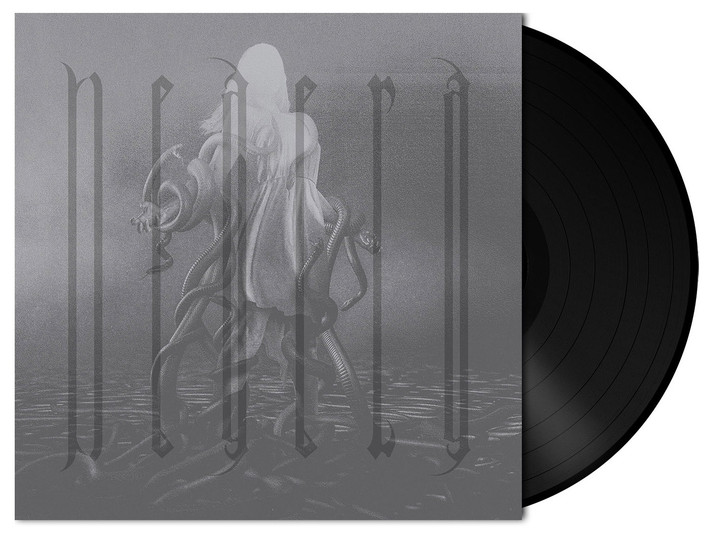 NEAERA are back on the map after five years and release their new and seventh album after more than seven years!

Founded in 2003, NEAERA have been under contract with Metal Blade Records since 2004 and have released six albums during this time, which have convinced fans as well as the press and have been able to place themselves in the German album charts. After countless shows all over Europe and appearances at renowned festivals, the band surprisingly announced their split-up in 2015 and said goodbye in December of the same year with a sold-out farewell tour - followed by a long silence.

The Metal scene does not forget so quickly and three years later NEAERA played two exclusive shows due to the high demand, where the feedback couldn't have been better. The fire was literally kindled anew and guitarist Tobias Buck started to deal with the first song ideas: "I just really got up to it again and met directly with our friend and later producer to record a few things in his studio for testing purposes. The other guys were immediately fished-on from the first auditions. A few months later we sat down together at one table and decided to record another album together."

So the band left nothing to chance and all these factors are reflected in the album. An album that reflects 100% of NEAERA's trademarks, so it's only logical and consistent to choose a self-titled album!

SIDE 2
1. Rid the Earth of the Human Virus
2. Sunset of Mankind
3. Lifeless
4. Eruption in Reverse
5. Torchbearer
6. Deathless

Twenty-three years after dropping their last full-length, Sacred Reich are returning in force with the towering Awakening, effortlessly demonstrating that they remain a formidable...

Whitechapel is an American deathcore band from Knoxville, Tennessee. The band is named after the Whitechapel district in East London, England, where Jack the Ripper committed a...

If These Trees Could Talk 'Red Forest' LP Black Vinyl

If Detroit, Michigan gave us the automobile, then Akron, Ohio gave us the tire. At one point, home to B.F. Goodrich, Firestone, General Tire, and Goodyear, the Rubber City played a large part in the...

Since 1991 Hate have lived up to their name, responsible for some of the angriest and most ruthless death metal unleashed upon the world. With 2017's Tremendum they took a step...