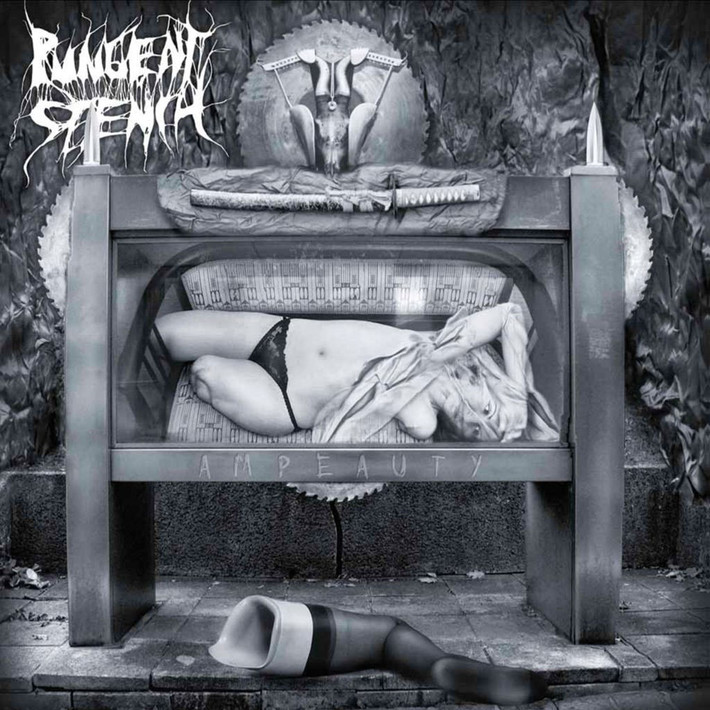 “Ampeauty” is the fifth album of the Austrian death metal band Pungent Stench. It was originally released in 2004 on Nuclear Blast Records. The lyrical content is more fetish-oriented than on the previous albums, with many songs focusing on acrotomophilia and apotemnophilia.

“Been Caught Buttering” is Pungent Stench’s second album, originally released in 1991 on Nuclear Blast. The album art, which depicted two severed, partially decomposed heads kissing (in fact, it is...