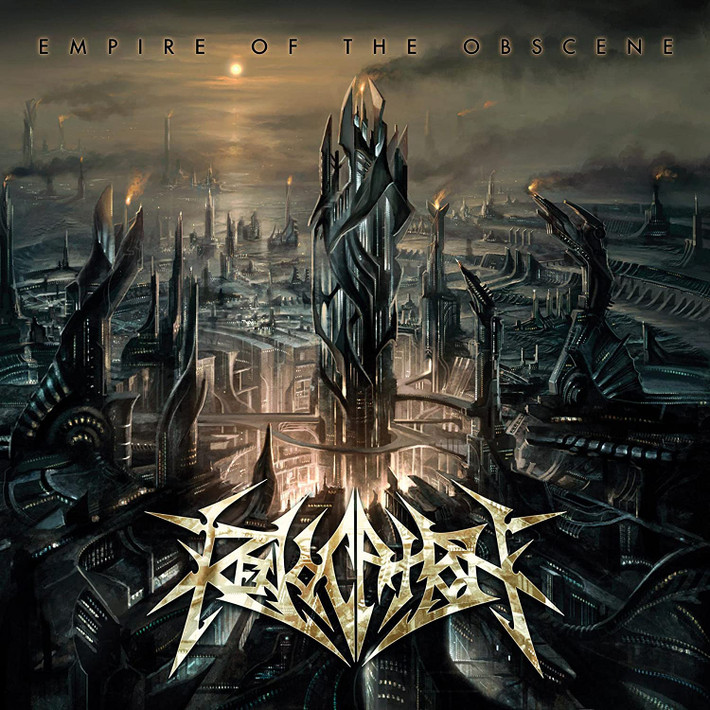 'Empire of the Obscene' is the debut studio album by the American technical death metal band, Revocation. It was released in February 2008 on an independent label, and is the only Revocation album to be self-released, as the band was signed to Relapse Records later on, in 2009. The album was remixed, remastered and reissued in 2015 on Metal Blade Records, with 'Summon The Spawn' EP tracks added as a bonus.

2. Tail from the Crypt

11. Empire of the Obscene

Revocation 'The Outer Ones' (Black) T-Shirt