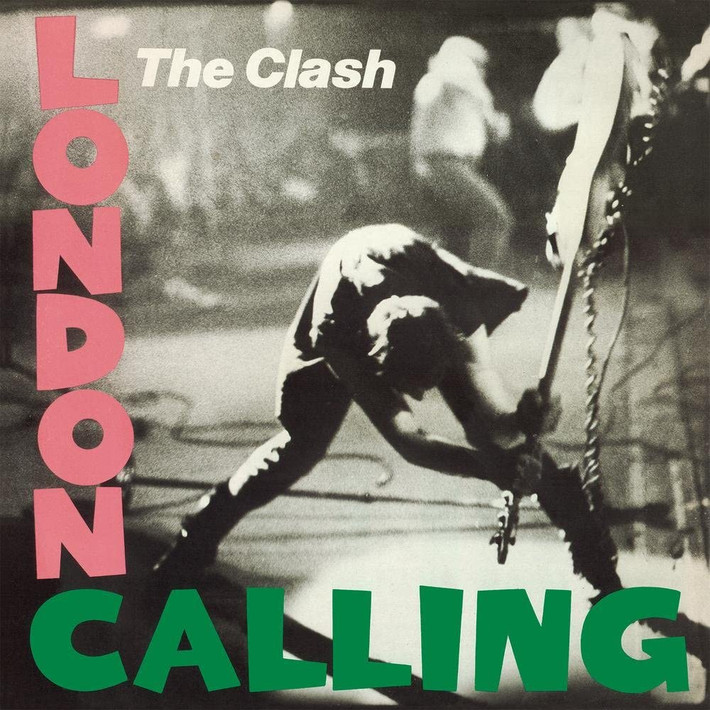 London Calling is the third studio album by English rock band the Clash. It was originally released as a double album in the United Kingdom on 14 December 1979 by CBS Records, and in the United States in January 1980 by Epic Records.

The album has sold over five million copies worldwide, lead by the title track which was a Top 10 UK single. In Rolling Stone's 'Greatest Albums Of All Time' poll, 'London Calling' ranked eighth in the 2003 and 2012 editions, and sixteenth in the 2020 edition.

8. Lost in the Supermarket

With governments finally admitting that UFOs do in fact exist, and humanity attempting to heal from a state of recent crisis, the timing couldn’t be more appropriate for the newest addition to the...

'The Clash' is the self-titled debut studio album by English punk band The Clash, released in April 1977. Written and recorded over three weeks in February 1977 for £4,000, it would go on to...

'Th1rt3en' is the thirteenth studio album by US Thrash legends Megadeth, released in 2011. It was the first album to feature founding member Dave Ellefson on bass after his return to the band in 2010...

'This Is Hardcore' isthe sixth album by English band Pulp. Released in March 1998, it came three years after their breakthrough album, 'Different Class', and was eagerly anticipated. In 2013,...

Former New York club CBGB's soundman Tommy Victor founded Prong in 1987 as his outlet for sonic fury. Having their roots in the thrash metal and hardcore scenes, Prong carved a niche for...