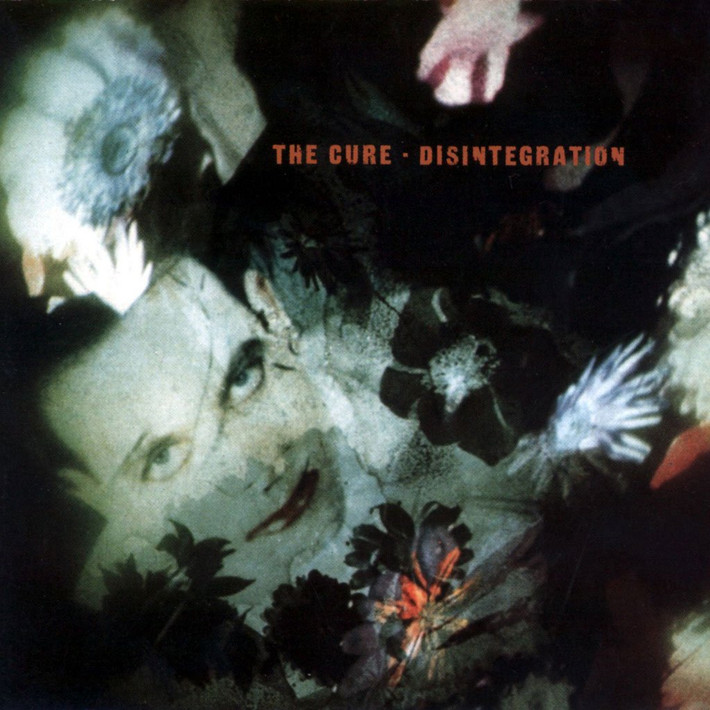 'Disintegration' is the eighth studio album by goth rock at The Cure, released in May 1989.

The record marks a return to the dark and gothic style the band had established in the early 1980s. Following the completion of the of the album,  founding member Lol Tolhurst was fired from the band.

9. The Same Deep Water As You

'Hysteria' is the fourth studio album from Def Leppard, released in August 1987. It is the band's best-selling album to date, selling over 20 million copies worldwide, including 12 million in the US,...

Merging Nu-Metal grooves with Funk, Rock, and Hip Hop, Incubus carved their own musical niche and earned a huge following by tireless touring and releasing ever-improving quality albums. Their...

The eighth full-length album 'Ghost Reveries' by Swedish heavy metal band Opeth is the epitome of what metal should be: a work of art. The album is filled with heavy, intricate, and...

'Pornography' is the fourth studio album by goth rock forefathers The Cure, released in May 1982. The album is often seen as the conclusion of the Cure's early dark, gloomy musical phase, which began...

'Wish’, released in April 1992 was The Cure’s 9th studio album and reached Number 1 in the UK Album Chart on its release. It also reached Number 2 in the USA, where it was nominated...

The Cure 'The Head On The Door' LP Black Vinyl

The Head on the Door is the sixth studio album by English rock band the Cure, released in August 1985 on record label Polydor. Preceded by the single "In Between Days" which had reached No. 15 on the...

'Seventeen Seconds' is the second studio album by The Cure, released in April 1980, and features the single 'A Forest' which was the band's first Top 40 UK single Tracklisting Side A: 1. A...