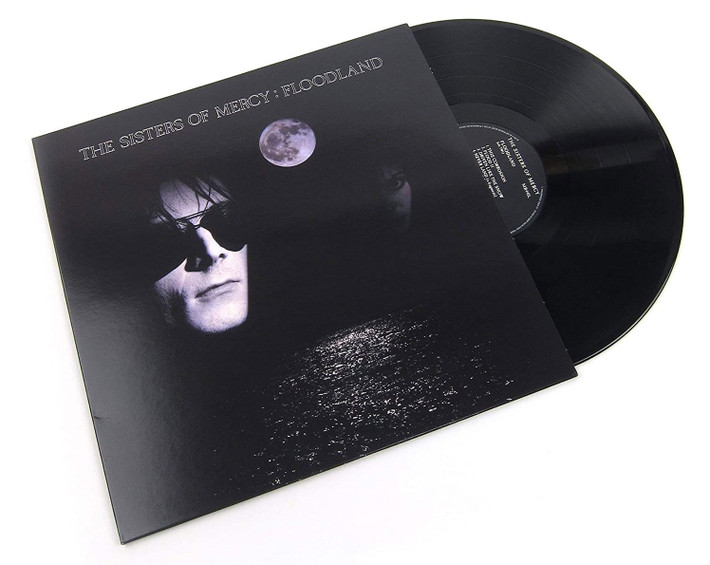 Floodland is the second studio album by English gothic rock band the Sisters of Mercy. It was released on 13 November 1987 through Merciful Release internationally, via WEA, with Elektra Records handling the American release. After the release of the band's debut album, First and Last and Always (1985), members Craig Adams and Wayne Hussey departed the band to form the Mission, causing the dissolution of the Sisters of Mercy. As a result, band frontman Andrew Eldritch formed a side project, The Sisterhood, and recorded new material with them. After his first album with the project was received negatively overall, he went back to recording as the Sisters of Mercy and hired Sisterhood member Patricia Morrison for the recording of a new album.

B1. This Corrosion
B2. Flood II
B3. Driven Like the Snow
B4. Never Land

Show No Mercy is the debut studio album by American thrash metal band Slayer, released on December 3, 1983, by Metal Blade Records. Brian Slagel signed the band to the label after watching them...

The Sisters Of Mercy '1984' Pull Over Hoodie

BBC Sessions 1982-1984 features three BBC sessions which have never been available on CD before. Two of the sessions were with admired radio broadcaster John Peel. Includes early versions of the...