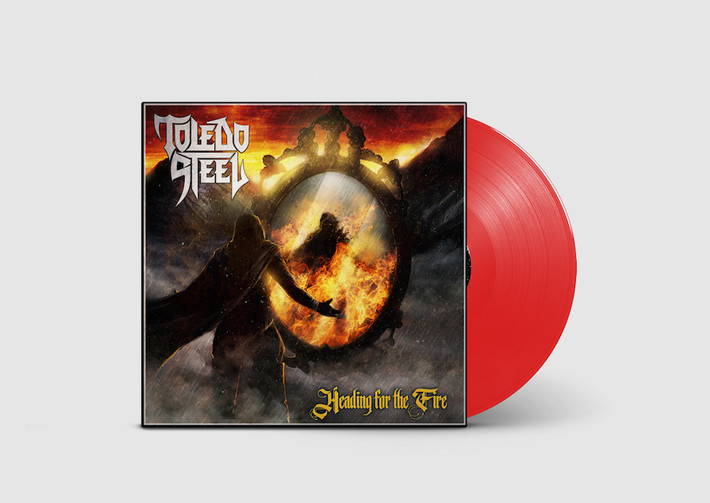 Latest album from British heavy metal heroes Toledo Steel,  ‘Heading for the Fire’ is the follow up to 2018’s ‘No Quarter’, a release which earned rave reviews

Southampton’s Toledo Steel have been conquering stages across the UK and Europe since 2011 with their own style of ‘80s influenced high energy heavy metal and have proved themselves to be one of the UK’s leading forces in the New Wave of Traditional Heavy Metal.

Latest album from British heavy metal heroes Toledo Steel,  ‘Heading for the Fire’ is the follow up to 2018’s ‘No Quarter’, a release which earned rave reviews Southampton’s Toledo Steel have...

Across eight studio albums, Decapitated grew from the adolescent dream of teenagers from a small Central European town to one of the leaders of the metal genre. Each successive album further expands...

'Foxtrot' is the fourth studio album by Genesis, released in October 1972, and features the lengthy cult favourite 'Supper's Ready'. The album was the group's first release to chart in the...

'Wormwood' is the eleventh studio album from Swedish black legends Marduk, originally released in 2009, and was the first to feature drummer Lars Broddesson. Tracklisting Side A: 1. Nowhere, No One,...

'Shiki', the 2022 studio album from Sigh is an opus of dark and eclectic blackened Heavy Metal, shrouded in traditional Eastern influences.    Black vinyl edition in gatefold...