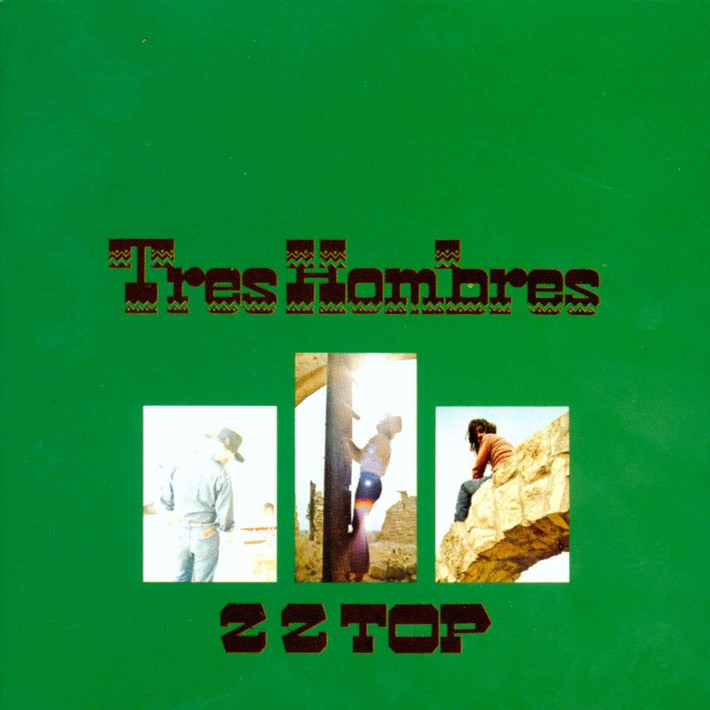 It was released by London Records in July 1973 and was the band's first collaboration with engineer Terry Manning. It was the band's commercial breakthrough; in the US, the album entered the top ten while the single "La Grange" reached number 41 on the Billboard Hot 100.

6. Move Me on Down the Line

Aladdin Sane is the sixth studio album by English musician David Bowie, released on 13 April 1973 by RCA Records. The follow-up to his breakthrough The Rise and Fall of Ziggy Stardust and the Spiders...

'Hotel California' is the fifth studio album by American rock band the Eagles. The album was recorded by Bill Szymczyk at the Criteria and Record Plant studios between March and...

Eliminator is the eighth studio album by the American rock band ZZ Top. It was released on March 23, 1983. Recorded in Tennessee during 1982, the album was produced by the band's manager Bill Ham and...

Strangers in the Night (originally subtitled A Double Live Album) is a live album by British hard rock band UFO, first released in 1979 on the Chrysalis label. The original double LP album...